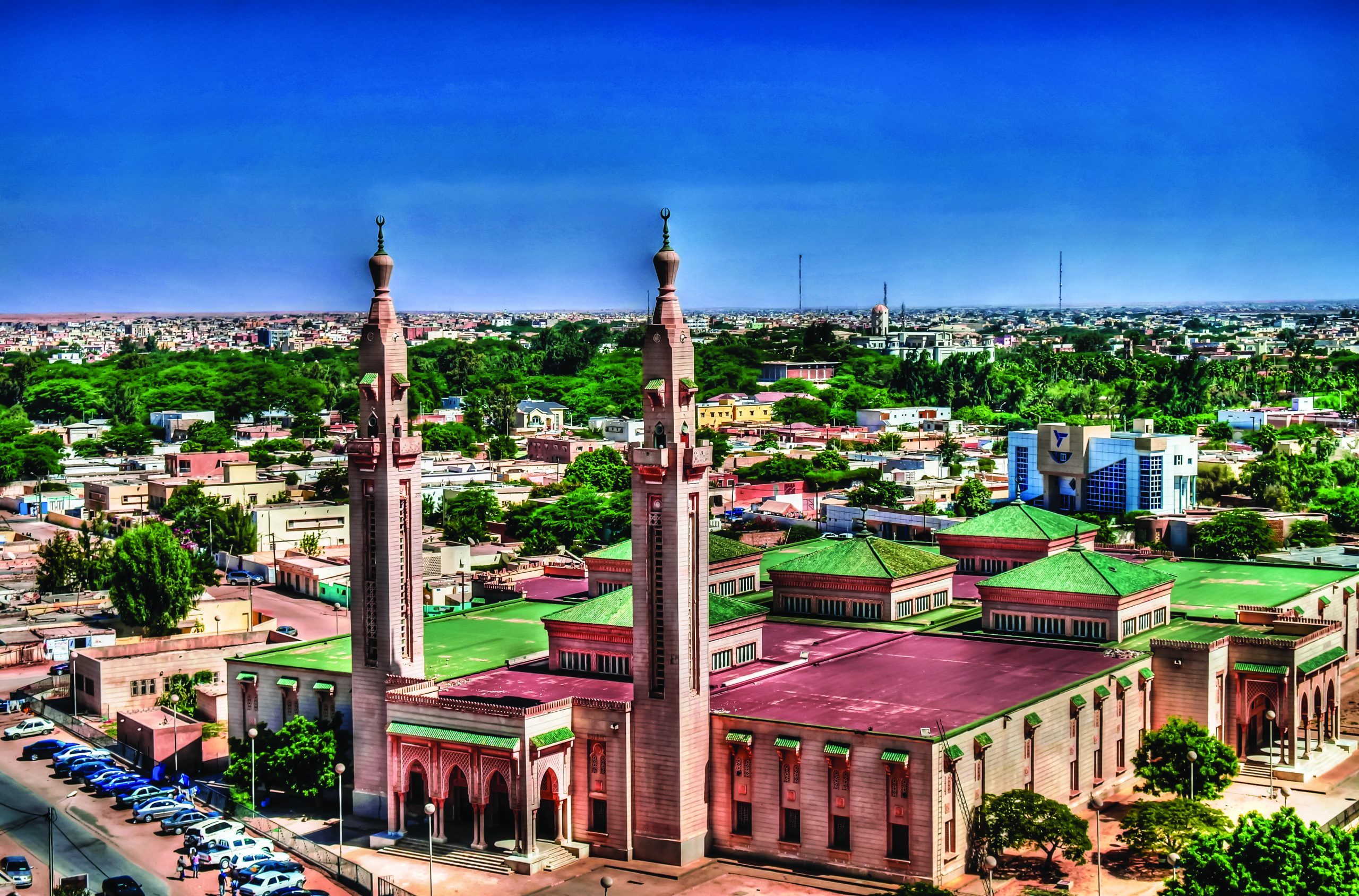 Mauritania’s economy is largely based on mining, fishery, agriculture, animal husbandry as well as foreign support.

Mauritania is one of the countries to which we make the largest export in Sub-Saharan Africa. The country also has one of the richest fishing grounds over 200 miles on the Atlantic coast. Mauritania has 860 million tonnes of iron reserves. The country has an economy largely based on mining, fishery, agriculture, animal husbandry as well as foreign support. It can be an attractive investment centre for our Turkish businesspeople. The country also offers business opportunities in areas such as infrastructure-superstructure, drinking water, electricity, education, and healthcare services. It is an important centre for the Turkish fishery and water products industry. Today, there are about 50 Turkish fishing vessels operating in Mauritania. Our mutual trade relations have recently gained momentum. Our USD 20 million trade volume in 2008 has now increased five times. And our President Recep Tayyip Erdoğan’s visit to Mauritania in 2018 was an important step in encouraging mutual investments. With the extensive activities on our part, we will surely develop these relations further.

Turkey has fit to the speed and efficacy of international trade and rendered its local legislation to be applicable for international arbitration Arbitration means...
Read More

Direct Flights Will Start Between Turkey and Mongolia

The 50th anniversary of the Establishment of Diplomatic Relations between Turkey and Mongolia Due to our common history, we have close ties with Mongolia....
Read More

Arkas Holding’s new investment Railport will give a considerable acceleration to the logistics industry in Turkey. Though our new investment, Railport, is a dry...
Read More