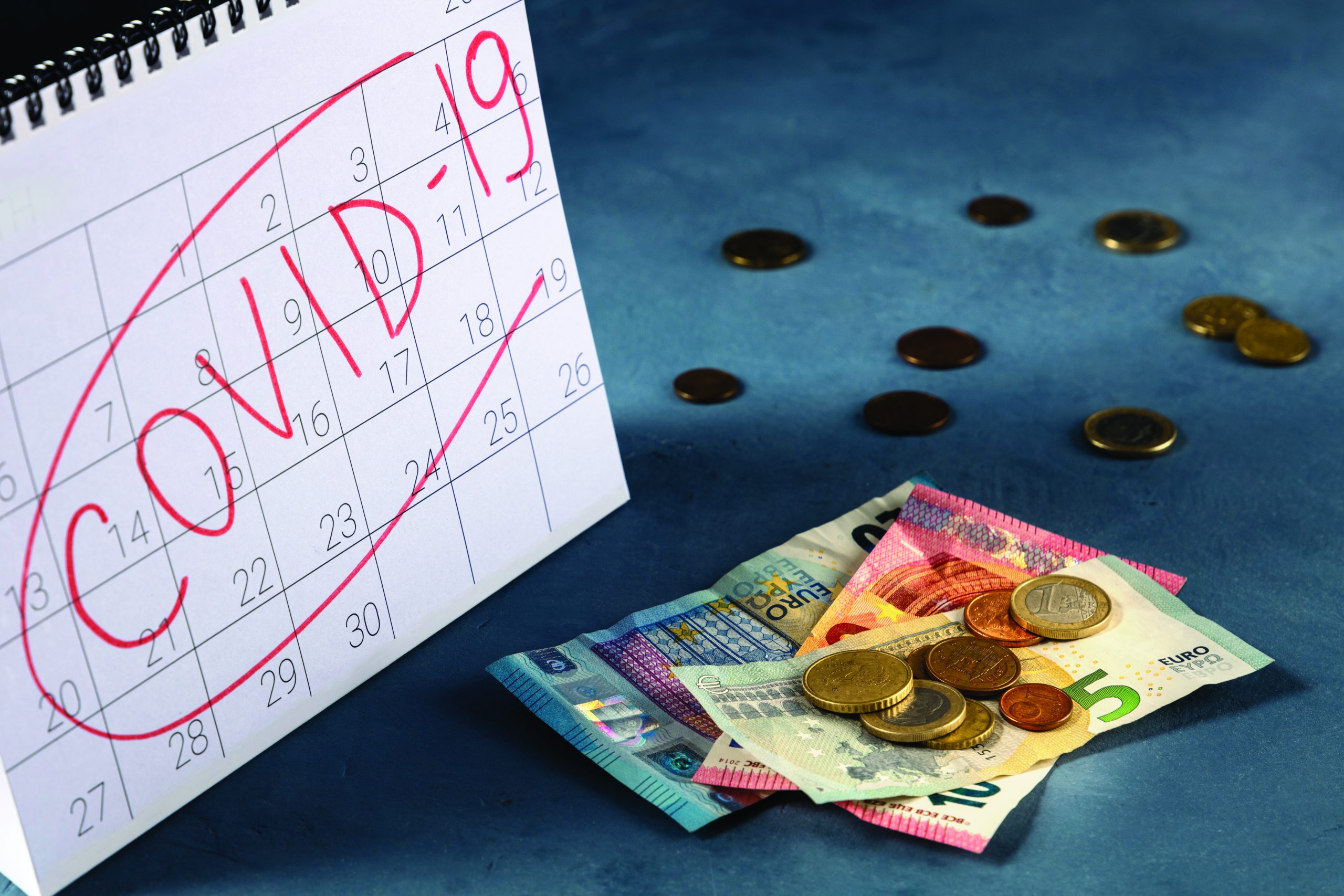 We are heading towards a world with newly emerging trading blocks and regional value chains, subject to more flexible rules.

The accelerating globalization  has dramatically expanded the world foreign trade since the late 1980s. Numerous developed and developing countries joined the expanding trade within  a new organization of the international business division and the production chain. In this international division of labor, known as the Global Value Chain (GVC), different stages of the production of goods, different parts of the final product, were carried out in different countries. When the Great Financial Crisis broke down world trade in 2009, more than half of this trade had been carried out within the GVC system. Although the world trade partially recovered after the crisis, the increasing anti-globalisation environment around the world weakened it again. GVC, naturally was affected from this weakening the most, and as the share of world trade decreased, GVC’sshare in trade decreased as well. Nevertheless, when the coronavirus outbreak began, GVC was still an important part of world trade.

Decrease Is Expected In World Trade

Interestingly, the countries most affected by the coronavirus pandemic happens to be GVC centers of the world and they make up ofapproximately 70% of world trade. Based on past experiences, a rapid and sizable decline in world trade is expected and this decline will be much higher than the one in Gross Domestic Product. It is clear that the collapse of GVC will be more profound, as in the case of 2009. Considering the magnitude of the shock, it is very likely that we will experience a larger collapse than that of 2009 and the contraction may become permanent.

Local Value Chains May Stand Out

GVC has already begun to be seen as responsible for breaks in production chains and resulting shortages of goods in the post-pandemic period. Obviously, this environment will contribute to strengthening local, rather than global, value chains and policies against free trade. GVC, already weakened by the ongoing anti-globalisation discourse, will be further weakened by the coronavirus and may be replaced by local networks. While this new development may create some new difficulties to developing countries it may also provide some new opportunities.

Its advocates state that GVC offers developing countries opportunities that cannot be achieved through traditional trade. GVC offers the chance to produce small parts of products to the countries that don’t have the knowledge and technology to produce the whole product. This practice may well stimulate the required technological progress to produce the entire product itself, at least in the long run. It is an undeniable fact that some developing countries, especially China, have been able to utilise the globalisation trend and resulting GVC order for their own benefit and they have the opportunity to catch-up with developed countries. However, such examples are limited in number. The remaining countries are still only in the periphery of core production networks and cannot benefit from the associated production-learning curve. Moreover, the share of developing countries has remained low in the GVC sections containing high technology, design and brand formation, hence high value added. Even the most successful example, China has only been able to enter these areas recently. It is very likely that many obstacles, such as trade wars, faced by China are related to this performance.

On the other hand, it has been repeatedly noted that China’s success is related to its ability to implement anti-globalisation policies within globalisation itself. Other developing countries that have failed to implement similar policies, have not been able to obtain the benefits that China achieved under globalisation. However, it is arguable to suggest that the post-coronavirus world will provide developing countries more advantage by allowing them to implement more independent policies. Since the whole world will act with the same protectionist reflex, access to foreign markets will not be as easy, and the size of the domestic market and financing conditions will determine the limits of growth under protectionism. Even if the size of domestic market eases the foreign demand constraint, the financing constraint will limit investments and reduce growth potential. Therefore, it is unlikely to expect that the benefits of globalisation and foreign trade will be abandoned altogether. We are heading towards a world with newly emerging trading blocks and regional value chains, subject to more flexible rules. Undoubtedly, the China-based Far East Asia bloc will gain more and more importance in this world.

How Does Home Office Affect Psychology?

In the reports and scientific publications of veterinarians in many countries, there is no evidence that cats and dogs can spread the coronavirus to...
Read More
Agenda
As DEİK, we continue our video conference series that we have started with the motto, “We’re Not Suspending Our Work”. Moderated by President of...
Read More