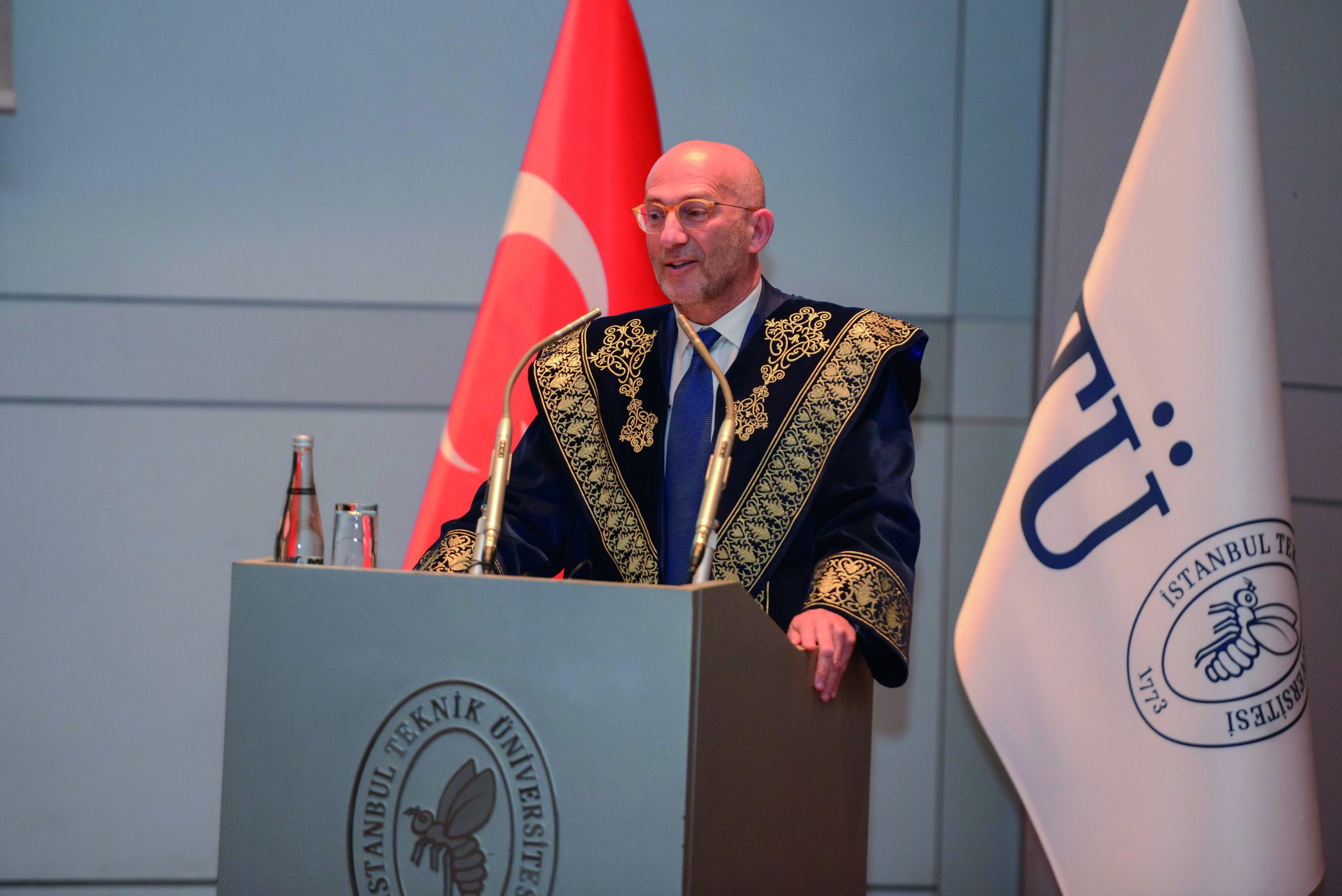 Having achieved great success by following his dreams, Prof. Dr. Mehmet Toner is a name that has made a great impact in the medical world, especially with his invention in the field of cancer. With a career that can inspire young people with his success story, the scientist is a proud member of the Turkish diaspora.

WHO IS PROF. DR. MEHMET TONER?

Born in Istanbul, Prof. Dr. Mehmet Toner received his bachelor’s degree in Mechanical Engineering from Istanbul Technical University in 1983 and his master’s degree from MIT (Massachusetts Institute of Technology) in 1985. In 1989, Toner completed his doctorate in Medical Engineering at Harvard – MIT Faculty of Health Sciences and Technology. He became an associate professor in 1996 and professor in 2002.

Prof. Dr. Mehmet Toner is a member of the senior scientific staff at Shriners Hospital for Children and co-founder of the Center for Medical Engineering and the NIH Bio-MicroElectroMechanical Systems (BioMEMS) Resource Center. He is also the director of the Biomedical Engineering Research and Education Program for physicians at Massachusetts Hospital. In addition, having many national and international professional committee memberships, Prof. Dr. Mehmet Toner is on the editorial board of scientific journals such as Cryobiology, Cryo-Letters, Cell Preservation Technology, Annual Reviews in Biomedical Engineering, and Nanomedicine.

Intelligent microchips and liquid biopsy are among the most prominent of Prof. Dr. Mehmet Toner’s works named after him. Designed to detect a single cancer cell among billions of cells, intelligent microchips are of great benefit, especially in terms of early diagnosis. Technologies that enable the detection of cancer cells in a short time and the creation of new treatment solutions that will give hope to humanity in the field of cancer diagnosis and treatment also make it possible to provide personalized treatment in cancer. Thanks to the invention of Toner and his team, it becomes possible to detect even one cancer cell in billions of blood cells by looking at the blood of healthy people. This invention takes Toner and his team one step ahead by not only finding the cancer cell but also enabling screening and early diagnosis. Prof. Dr. Mehmet Toner, the winner of the 18th Vehbi Koç Award, describes his work in the interview in the short film released at the award ceremony as follows:

“95 per cent of our body is blood cells. We thought about whether we can develop a technology that could better read and evaluate this blood, and we set out to do this with microchips. There might be one cancerous cell in billions of blood cells, so we asked the question, “how can we find it?”. It took us 18 years, but we have developed the technology to do this. As we read the information in the blood better, there will be no disease that we cannot diagnose and treat.

We will turn cancer into a chronic disease and we will be able to track it closely. In the past, we were always one step behind cancer, hopefully, we will start to be one step ahead of it from now on.”

A SCIENTIST PURSUING HIS DREAMS

Prof. Dr. Mehmet Toner, who won the Mechanical Engineering Department of Istanbul Technical University even though his first choice was medicine, spent his university life in laboratories and conducted research and experiments on biomedical engineering. Although he received an invitation with a full scholarship from Yale University, Toner preferred the newly opened Biomedical Department at the Massachusetts Institute of Technology (MIT), one of the most prestigious research centres in the world.

With his dreams turned into reality here, Toner started to work at the MIT School of Medicine as an assistant professor and became a professor at the medical school in 11 years with his studies and achievements. Toner’s achievements were not limited to this, a lectern was also opened in his own name.

The publications of Prof. Dr. Mehmet Toner, whose more than 500 articles, books, and patents have been cited and referenced more than 25 thousand times, have been transferred to the scientific community in distinguished journals such as Science and Nature in general sciences, Applied Physics in basic sciences, and New England Journal of Medicine in the clinical field, which are among the world’s leading journals. Inspiring with his achievements, the scientist addressed young people who want to follow his path in the speech he gave in Voice of America:

Having hundreds of articles published in the world’s most important scientific journals and being the holder of many special awards, Prof. Dr. Mehmet Toner continues his successful career without giving up on his dreams.