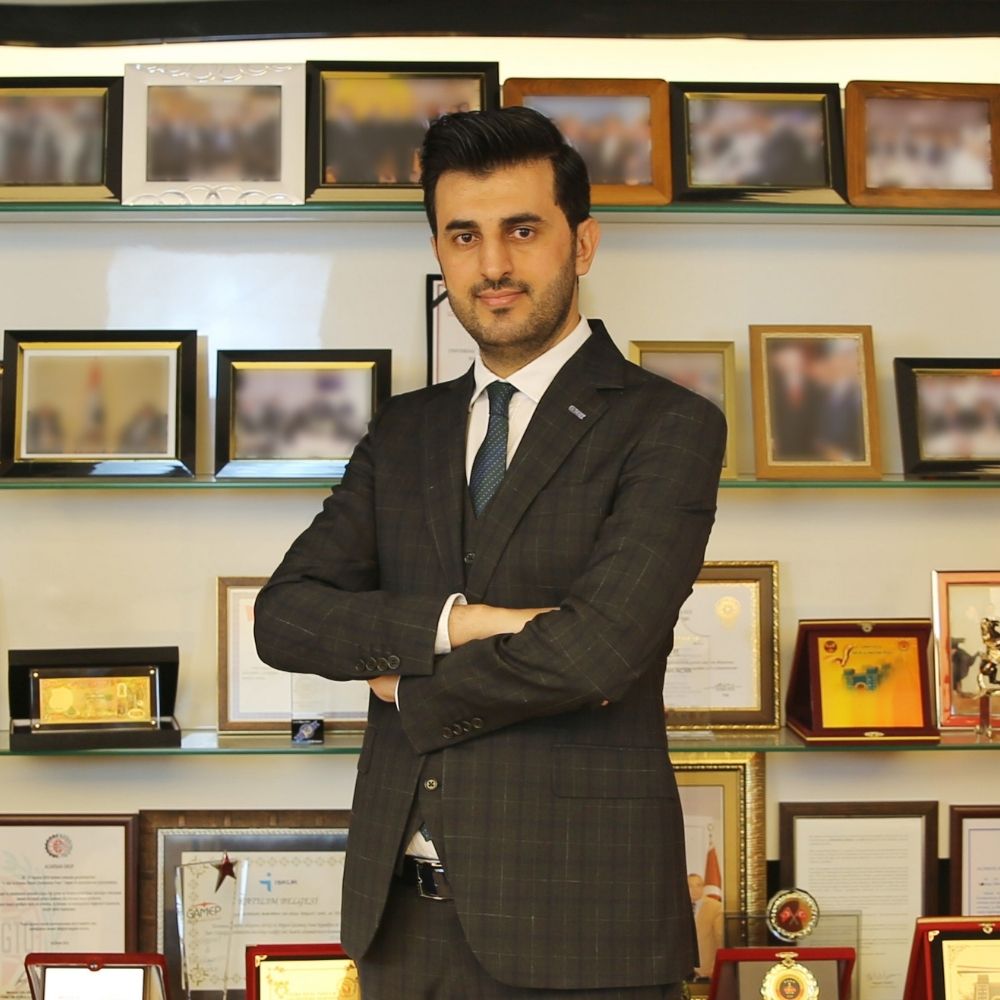 Iconova Housing Project, a subsidiary of Acarsan Holding, was deemed worthy of 7 awards in Türkiye and 3 awards in Europe in the “European Property Awards 2014-2015 and 2015-2016”. Acarsan Gıda has a monthly production capacity of 15 thousand tons of pasta, 12 thousand tons of flour, 21 thousand tons of semolina, and 15 million packages and 8 million cups of noodles in its modern facility built on 26.000m² of area. Acarsan Foreign Trade exports to 80 countries in various product categories.

Acarsan Holding is active in the international market not only with its flagship brand Banetti, but also with Rodilla, Elessa, Acar Belina, Benben, Riavia, and Domenica brands. Acarsan Holding also has investments in Gaziantep Audi Authorized Dealership, fleet leasing providing services through premium vehicles throughout Türkiye, and vehicle inspection station management in five centres in the Southeastern Anatolia Region.

Productivity and Quality at the Forefront

We Shall Not Miss The Digital Transformation

We see that Turkey has enough potential to compete in different models of software services. Especially with the digital transformation that has been experienced...
Read More

After the pandemic entered our lives, we learned many lessons, we realized that our existence is interconnected in many ways, that it is not...
Read More

The trade relations between Türkiye and Colombia have come a long way since the establishment of the Business Council. During President Erdogan’s official visit...
Read More