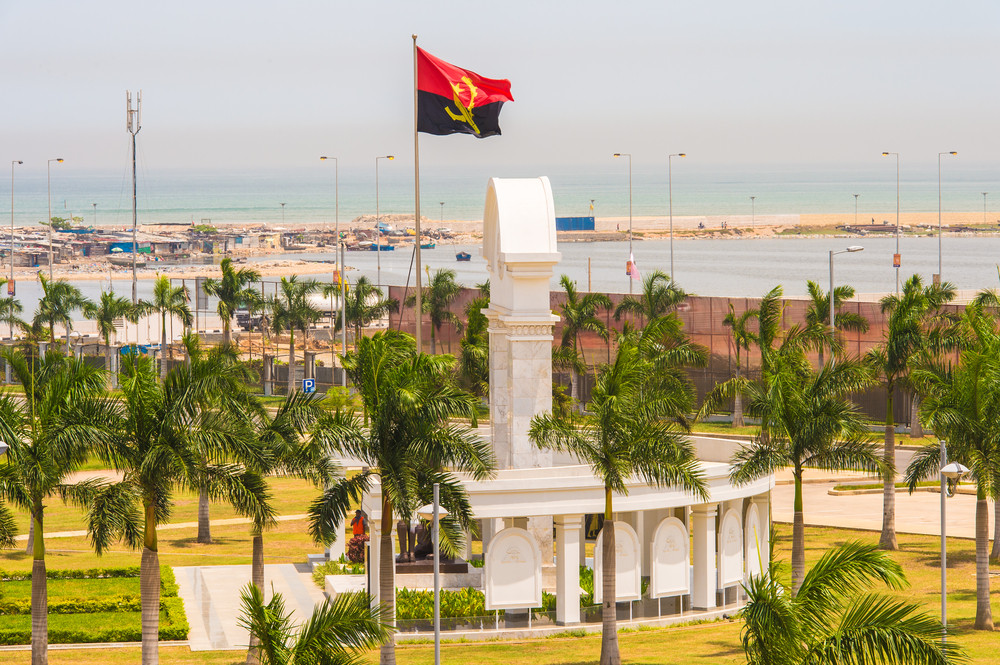 Angola, with its rich underground resources, has become one of the most prominent countries of Africa in recent years. Angola has investment opportunities in many fields such as agriculture, fishing, construction, energy and precious metal mining; it is also among the African countries with the most oil reserves. Angola ranks second in oil processing and export after Nigeria. Turkish investors have been involved in trade in different sectors for long years in this country, which has undergone a rapid transformation compared to 20 years ago. Turkey has increased its contacts with Angola in recent years which has generated noticeable improvement in our trade. The relevant ministries in the country, the business community and chambers of commerce and industry seem to be very interested in Turkey as well. Public and private sector partnerships can be made with Angola, Africa’s beautiful country. As Turkey-Angola Business Council we continue to work with Angola to carry out joint projects in many areas and increase our trade in the business area.

Target is to Increase Trade Volume With Greece

Our Students From Abroad Are Our Most Important Guests

Turkey Is A Valued Ally Of The Unıted States

We focused on Turkey-U.S. relations with U.S. Ambassador to Turkey, David M. Satterfield. “Turkey is an island of relative stability and growth potential in...
Read More