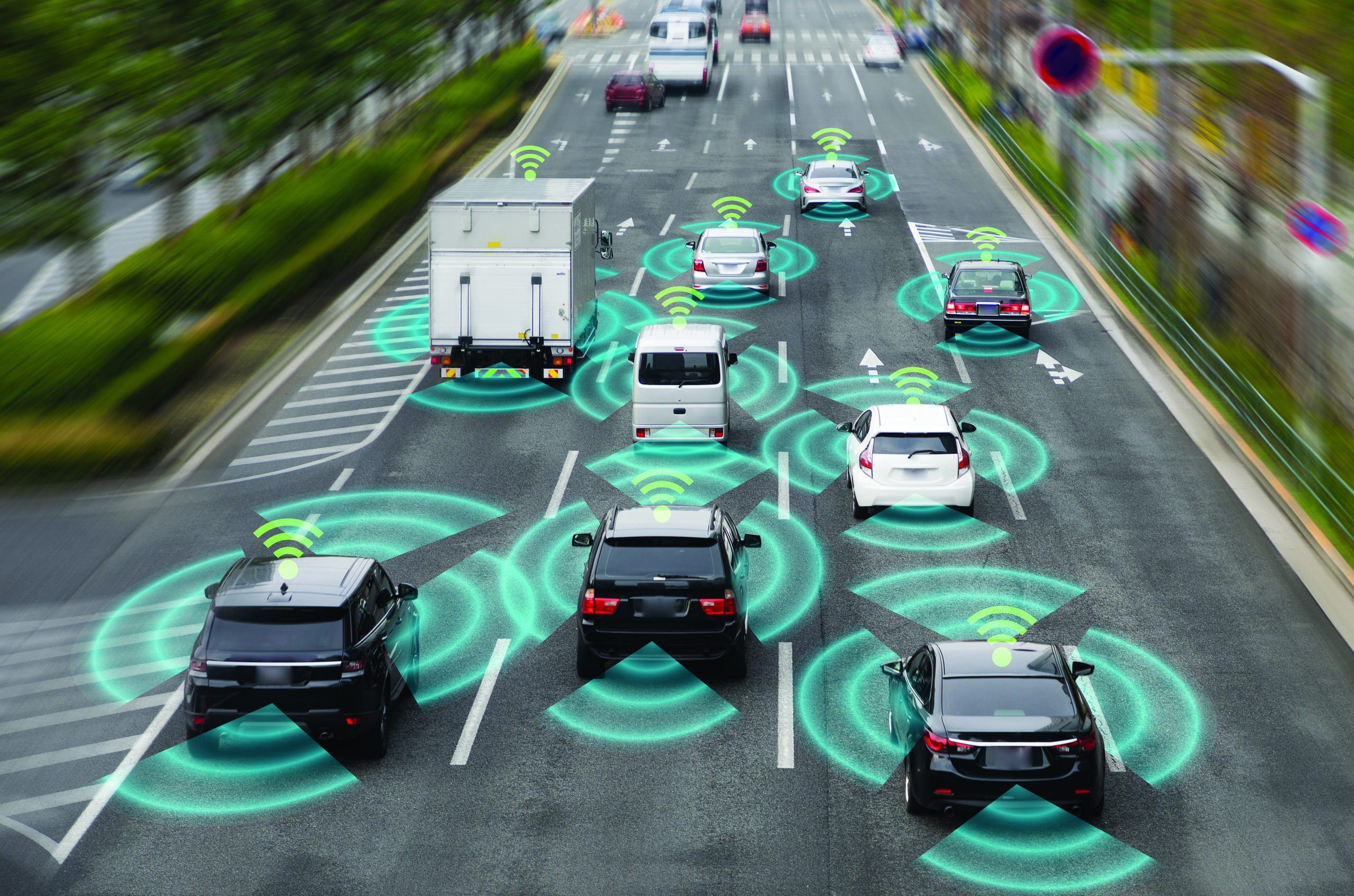 Each new development in today’s society contributes to more efficient use of the limited lifetime of humans.

We can easily say that the welfare levels of societies have significantly increased in the last 20 years, independent of economic development or the success of the governments. And this increase continues without slowing down. It is obvious that the main point of development is the technology and the desire to spread technology as well as the ability to get the biggest share from the capital. Apart from the attractiveness of new and different things, technology is a part of life as the biggest factor that facilitates human life.

Technology Has Been the Closest Friend of the Human

Just as the wheel has been a breakthrough for the mobility of people from the moment it entered our lives, every new development in today’s society brings a temporal and spatial contribution, ensuring that the limited life of humans is used more efficiently. Although technology sometimes acts as a time-consuming factor, it has become the closest friend of the human as a safe haven.

When there is any pandemic, communication systems and medical devices are effective enough to save humanity from extinction. After leaving our friends, our closest buddy is our mobile phone. Or when we get in the car, the first thing we do is to look at the time-saving application that shows us the traffic conditions.

What Will the Future Technology Offer Us?

Speaking of time, the time of people from all over society is quite valuable, right? I feel like hearing that you wonder where these words will end up and that you want this to end as soon as possible and get back to your other matters, since you have many alternative things to do, instead of reading these pages. And it is also another question, “What makes the time so valuable?”. I will not give the answer to this question in this article, but I will give a few examples regarding the title “What will the future technology offer us?” in order to use our precious time more effectively in the future.

Nano-computers Will Be Able to Detect Tissue Diseases

Important researches are conducted on monitoring our health and predicting the disease in advance with smart watches and saving time as a result. These watches will also be able to measure the density of viruses and bacteria very soon. On the other hand, nano-computers created with DNA chains will come to a point that can detect tissue diseases, make structural changes, or give commands to these cells. On the other hand, navigation has taken up such a big space in our lives that it has become not only a guide but also a means of communication. Becoming a technology where the vehicles communicate with each other and even adjust their speed accordingly, navigation also aims to save time for humans.

Online shopping was just waiting for a trigger and now it is on the rise in the last few months. This platform has placed itself in our lives, where even those who cannot shop without touching can easily see the alternatives, resulting in the significant amount of timesaving. However, every technological change is developing in a model which also renews the traditional methods. The technology brings out a brand-new concept, for example UBER, and eliminates the parking problem and it also offers a different solution for the car rental sector. So, there are vehicles that are parked close to me which I can drive just by taking the keys and leave at my destination as I wish. And I can also make the payment based on the hour I use it. We can say that this is similar to weapon trade during the war. Just like a country selling weapons to both sides, when technology creates a new side, it also provides a solution to the other side and ensures a defence system. And while doing this, it further strengthens its dominance, and the dependence on technology becomes inevitable day by day.

A Castle Easy to Defend

Our concept that we have been recently working on and we have taken into the test process also responds to such a requirement. By understanding the behaviours seen as a waste of time by other people that require physical movement and include consumption and receiving service, we will create an area that will serve as a defence mechanism for the merchandising, retail, and service sectors against online shopping. When technology brings out a new area, the existing methods just need to make small changes and improvements. In this way, the deep-rooted sectors that have already been shaped by consumer behaviour will not disappear; on the contrary, they will also start using some of the products offered by the technology. A castle easy to defend. According to our predictions, in addition to technologies following the cars and the individual, this defence will be easily achieved through studies that do not follow the society and subsets of the society, but instead give a meaning to them.

The Change in the World of Sensors Can Create New Demands

When constructed a model that does not examine who the individual is in the world of sensors but gives meaningful results through the movements and is also able to maintain traditional shopping behaviour while doing so, a quite significant and new demand point for technology will arise. A perspective providing the necessary movement area to the customer as well as observing their sensitivities appears to be a technology that will be embraced by society. If we talk about a technology that will be used as a defence mechanism in traditional sectors, then it should also include the methods of its competitor online shopping, which was also started to rise with these methods. So, the person should both come to the store and use a mobile application that will tell where to go before coming. In this way, people can reach what they are looking for by physically saving time, and they can also enjoy the traditional shopping ways or the pleasure of drinking a cup of coffee.

Technology’s Strategy to Transform the Structure of Life

And that is the technology’s strategy of transforming the current structure of life. It comes up with an invention that is outside our traditional habits and again uses the existing one as leverage to transform or gather our traditional habits. When examined, we can easily see the triggering effects of technology on the change throughout history and that this is a strategy working quite well.

Transformational technology versus defensive technology. What a dialectic, right?