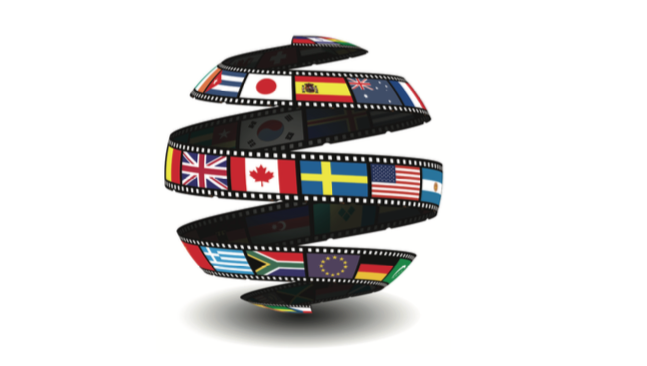 Business diplomacy has a mind-driven dynamic based on the nature of trade, mutual understanding and a win-win logic

In the long line of history, every century has a dominant image that characterizes itself. The twentieth century manifests itself in history as a process focused on wars, peace and agreements, in short on ‘political diplomacy’. In general, agreements in this period involved mandatory agreements such as land-sharing, political allegiance, independence and ceasefires.

The 21st century, which we have just started, comes along with globalization in a very different perspective from all the previous processes: International trade. Although ‘trade’ has been the most common social activity since the beginning of human history, it is more global than ever before and has never been such an integral part of life.

The indispensability mission undertaken by trade during this period required both “private communication norms“ on the basis of both countries and companies; it has been used as an equivalent, sometimes even a more important concept than “political diplomacy”, the dominant value of the past century. While the political interests and economic powers of the countries always seem harmonious and synchronous, important exceptions such as multinational giant companies and projects with capital partnerships from different countries are added to this general situation. Thus, relations have become more complicated than ever before. “Political diplomacy” which had been considered responsible for protecting all the interests of a country until this period, has been used in a spiraling manner by including trade. However, nowadays, “commercial diplomacy” has developed its own independent language due to the exceptional reasons explained above. This has manifested the necessity to implement different norms. This particular language, by the nature of trade has a mind-driven dynamic based on mutual understanding and a win-win logic.

International trade agencies and organizations, which have a good understanding of commercial diplomacy have become the most important global communication stakeholders and leading actors of this period in a short time. These institutions, which are currently working on either a country or a region basis or a trade-oriented sectoral basis, have an indispensable impact and role in protecting the interests of the country-region or the sector. This effect has been so great that the conventions of political diplomacy which reigned during the periods of the trade patronage, have been reversed. The defense and patronage of the macro- economic and political interests of countries have begun to be perceived as the mission of commercial diplomacy. Refusal to buy and boycotting the goods and services provided by companies in countries that are involved in transnational and even military crises is still one of the most important implemented sanctions.

Social problems and phenomenons such as refugees, migrations and income inequality, which started to increase in the previous century, have started to affect commercial activities at least as much as the political platform. The concepts of politics, trade and social responsibility have become more integrated concepts than ever before. This reality also keeps the perspectives and working habits of the countries and countries’ commercial institutions or organizations and strategic risk management and planning based on future forecasting dynamic. The use of global trade strategies targeting different risks and markets, especially those that are directly reflected by the problems of political and social issues between countries, has never been higher.

The permanent interaction and compulsory competition of countries and companies on a global scale has generated an interesting cycle within themselves. In addition to general economic concepts such as cost, production, profit and sales, a special awareness has been established on many issues such as “effective human resource management”, “quality orientation”, “customer rights and satisfaction” and “arbitration legislation”.

This awareness has been manifested not only in the competition among the companies but also in the units within the company and in the process management approaches. Global trade and of course “global competition” is not only strategic planbased but also a requirement of modern approaches compatible with many different subjects, which are integral parts of quality management. These approaches can be listed as follows: Innovative perspective and longterm vision, risk-opportunity oriented environment and

legislation analysis, quality corporate governance and communication, digital focused production and sales methods, total quality-performance and efficiency oriented process management… The usage of all these in a harmonized, synchronous manner within a correct plan and procedure within a country and sector already constitute commercial diplomacy on an integral scale. I think the most important thing everyone will agree with is that concepts such as a strong, independent, high and equal welfare level, social state, the use of national resources and high-innovation export are more important than ever before in the globalized world equation. At the same time, it is a fact that the importance of quality commercial diplomacy is in- creasing at an indispensable rate and will continue to do so. In our opinion, what is important now is not the question of ‘political diplomacy or commercial diplomacy?’ but which can produce successful solutions that are faster, permanent, rational on a global scale in a way that will enable both or multiple parties to win. Hoping that the paths of our foot soldiers with strong minds, strategy, diplomacy are uncrossed…

The Global Strength of the Turkish Business World Business Diplomacy

We believe that we represent not only our group but also our country and have our responsibilities in this regard when we work abroad...
Read More