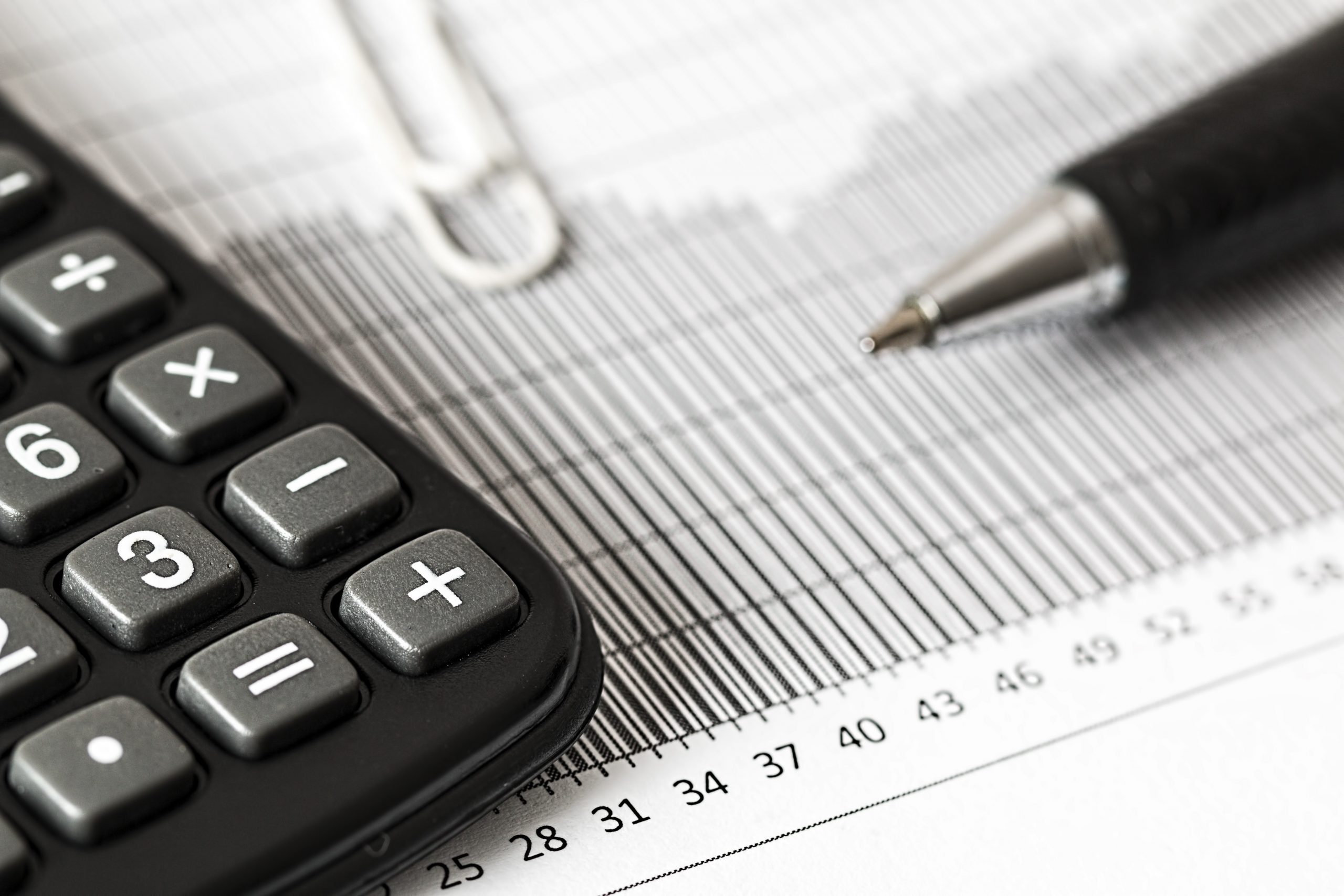 Africa, with its developing economy, young population, and natural resources, is rapidly moving towards becoming a center of consumption, production, and investment of the future. In the 16th year of Turkey’s African Initiative started in 2003, the following four points shine out: the historical links from 15th and 16th centuries, the work on strengthening the economic and political links, the cultural activities in the continent, and the humanitarian aid.

The second of the Turkey-Africa Economic and Business Forum was organized on 10-11 October 2018, in Istanbul with the “Investment in the Sustainable Future Together” main theme

MUTUAL GAIN SHOULD BE AIMED

Turkey should plan its economic relations with the African countries as long-term and sustainable, to overcome the idea of Turkey is only an exporter country by its rivals in the continent and upgrading these good relations built with the African countries. And in order to realize this, Turkey should invest more in the continent countries and sell more products and services to third parties over the mentioned countries. Also, this situation is important in terms of reinforcing the “win-win” policy and increasing the rate of mutual profit.

Within this approach of Turkey, under the auspices of T.R. President Recep Tayyip Erdoğan, with the partnership of the African Union, and hosted by T.R. Ministry of Trade and Foreign Economic Relations Board (DEIK); Turkey-Africa Economic and Business Forum (TABEF) is organized in every two years. TABEF, one of the most important events that promote the African market, is organizing to bring priority projects and leading business people of African countries together with Turkish entrepreneurs and industrialists. Within the scope of the Forum, sessions in which Turkish companies that have made significant investments in Africa will convey their experiences, thematic panel where important investment projects and financing instruments in Africa will be discussed by the guest Ministers and project presentations of the participating countries bilateral business meetings, training seminars for African young and women entrepreneurs, facility and industrial zone visits are organized. Also, networking meetings will be held that gathers the CEOs of the leading firms of Turkey and Africa.

THE THIRD EVENT WILL BE ORGANIZED IN ISTANBUL TOO

The second of the Turkey-Africa Economic and Business Forum, whose first was realized in 2016, was organized on 10-11 October 2018, in Istanbul with the “Investment in the Sustainable Future Together” main theme. This was one of the most concrete and important steps of the value Turkey attaches to the African continent and its efforts to develop and deepen relations with the continent and T.R President Erdoğan and Ethiopian President Mulatu Teshome have participated also. To our event, Rwandan President Edouard Ngirente, 26 Ministers from 43 African countries, 245 official delegation members including four Deputy Ministers, members of parliament, Undersecretaries, Heads of Investment/Export Support Agency and Ambassadors, 850 business persons from 47 African countries and 1.800 Turkish company representatives also participated. In TABEF where more than 3.500 business meetings were realized,11 African countries found the opportunity to introduce their projects to the Turkish business world within the framework of G2B (Government to Business) meetings. It is planned to organize the third of TABEF, in which 55 African countries participate, in 2020 in Istanbul.

First appearing in Wuhan, China, the coronavirus worried the whole world by affecting countries in a short time Coronavirus first appeared in Iran on...
Read More

We grew up by believing that every cloud has a silver lining. So naturally, we consider this new type of coronavirus nightmare with this...
Read More