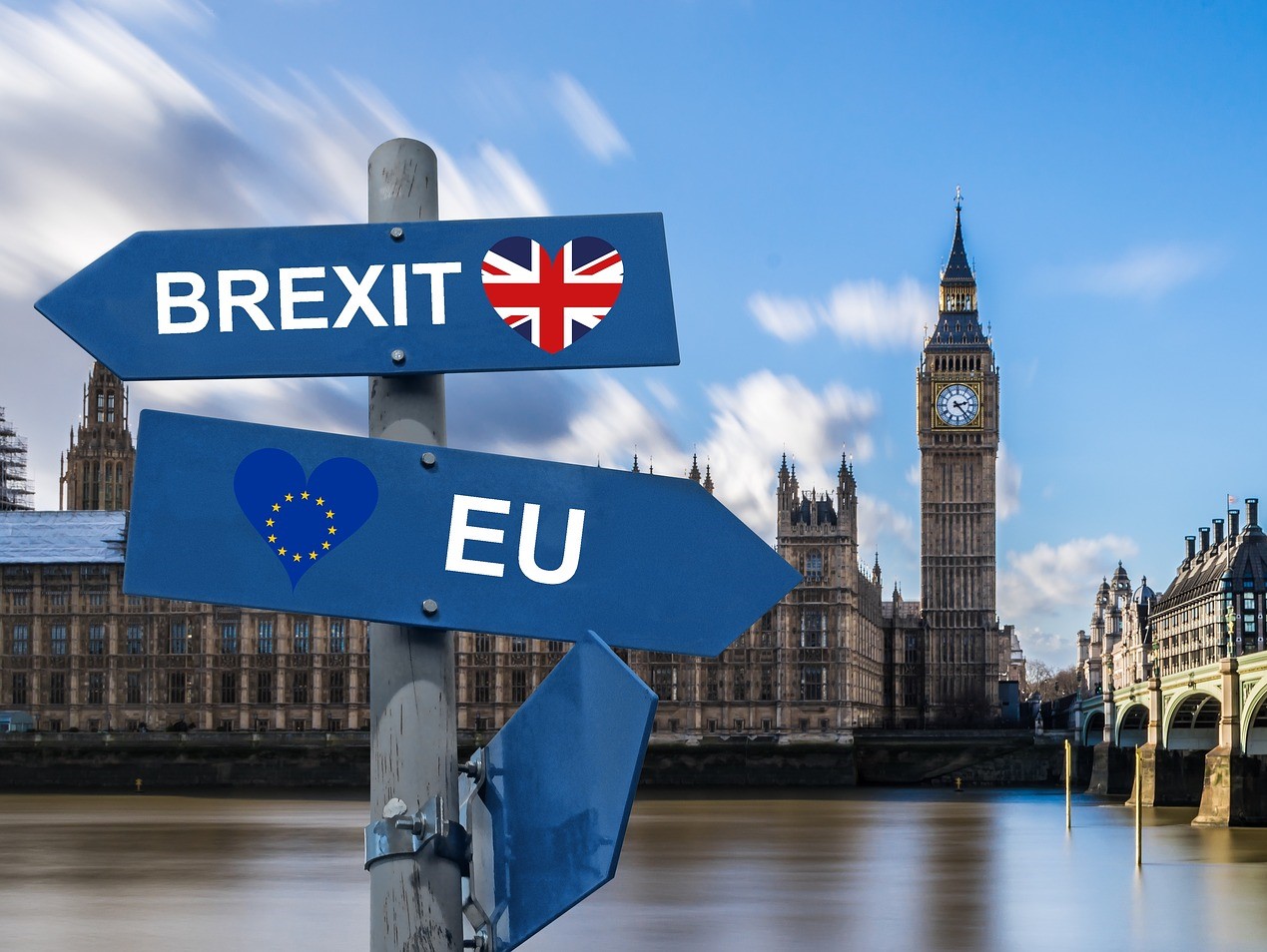 The decision of the UK to leave the EU could not be applied for three years. The world has become a big village and every event in this village will effect it more or less

The UK’s withdrawal process from the EU will not only affect the United Kingdom but the whole world. Brexit started because of the camouflage of political concerns and motives with economic motivations and it is the business world that will be affected most by this adventure. The UK carries out 2.5 percent of the world’s export and 3.4 percent of the import alone. With this figures the country is ranked 10th in terms of export and 5th in terms of import. All these data make this country, which is the fifth largest economy in the world, a high purchasing power and attractive market. According to the conjuncture after the UK general elections, we can focus on five different scenarios, leaving the EU on January 31 with the current agreement, resumption of negotiations, referendum, cancelling Brexit and withdrawal on January 31 with non-agreement.

Leaving the EU on January 31 with the current Agreement

According to this agreement made by the government, which was not passed by the parliament, the UK will go through a transition process when leaving the EU. This period can be extended by one year and mutual agreements. During this period, the UK will remain in the Customs Union but will also make their own free trade agreements. The country will also pay £33 billion for the withdrawal from the EU.

The new government to be found can shelve the plans of the previous government. Thus, negotiations with the EU can be resumed.

The voter participation rates in the UK are not very high. It is even said that the heavy rain on the day of the referendum lead to many people not going to give their vote. Another section has recently understood the consequences of the country’s sudden decision. The young people, who will be most affected by the withdrawal decision, do not want their lives to change due to the decision of the elders. The advisory referendum carried out in 2016 does bind neither the parliament nor government and was merely used to receive the public’s thoughts. The new government may request another similar referendum or a binding one, which results have to be implemented. The general expectation is that the public would choose to stay in the EU.

The government has such an authority and can use its right to do so. In this case, the UK would stay in the EU under the current conditions.

Withdrawal on January 31 with Non-agreement

The country has been preparing for this possibility for a long time. According to this scenario, the UK will leave from the Customs Union and start a one-year transitional period in terms of EU relations. Although this would ease the transition, customs tariffs will be engaged, which will have a rapid effect on the economy. The general rules of the World Trade Organization will prevail and the parties will be like two countries without agreement. The free trade agreements, which the UK made with other countries, gain importance in this situation. By now, the UK made 18 separate free trade agreements covering 55 countries and negotiations are continuing with 21 countries. For now, Turkey is not among those countries.

BREXIT’S REFLECTIONS ON THE WORLD ECONOMY

When we examine the effects of Brexit on the world economy, this varies according to the conditions under which Brexit will be. Although the effects will vary amongst countries and sectors, it is clear that there will be an effect on the world economy. The government tries to reduce the possible effect on the UK. According to them, the UK will be able to move more independently from now on and will be able to make the most appropriate agreements with countries via bilateral free trade agreements. After the UK leaves the EU, it plans to strengthen the British Commonwealth. A withdrawal with non-agreement will be a much bigger problem for the UK. In the withdrawal with agreement scenario, the UK may compensate its losses with trade agreements with other countries if special tariffs are applied. Nevertheless, it is certain that the UK will not be positively affected in the short term.

THE EU SHOULD LEAN TOWARDS AGREEMENT WITH THE UK

Every country and sector within the EU will be affected from this situation differently. The withdrawal of the EU’s second biggest economy, which carries out 53% of the imports alone, will affect the union countries. There will be a great loss of suppliers and more importantly customers. Therefore, the EU should lean towards agreement with the UK. Being able to make agreements with other countries at the same time, makes the UK advantageous. The UK will leave the Customs Union together with the EU. This will also affect privileged countries like Turkey, which are not in the EU but in trade with the UK via agreements such as the Customs Union and the EFTA. The mutual privileged rights of these countries will also be lost and bilateral trade and trade agreements made with the UK will determine their future advantages or disadvantages.

Nevertheless, it is certain that the UK will not be positively affected in the short term

TURKEY CAN TURN THIS CRISIS INTO AN OPPORTUNITY

According to current analyzes and forecasts, Turkey will be more affected than any EU-country by a withdrawal with non-agreement. The reason for this is the sectoral content and dimension of purely bilateral trade relations. Nevertheless, Turkey can turn this crisis into an opportunity by making the right moves and establishing strong trade agreements including the evaluation of geographical and economic situations. Our country may be UK’s gateway to the East, as neighboring country to the EU.

WHAT KIND OF MEASURES CAN BE TAKEN?

A gradual answer to this question can be sought. States are trying to prepare with free trade agreements. The country’s most traded areas, measures to be taken for possible tariff changes and macro and sectoral approaches can be counted as some of them. Professional organizations and chambers need to identify Brexit’s potential damages. Since some of this damage will be unilateral and some will affect their counterparts in England, it is beneficial to act together and find solutions. In order to minimize the damage, each organization and chamber should work closely with its counterparts and addressees in the UK to both collaborate and lobby. Brexit is not only relevant to the companies trading with the UK but also those that are in business with the EU and other countries. Businesses may explore alternative trade with the UK and find ways to be an option for British firms or their suppliers. As a result, Brexit is still a continuing unspecified process. It is necessary to be prepared for possible scenarios in micro and macro sense and to monitor the process well.

Brexit will not politically affect Turkey directly. However, it can be expected that the chance of Turkey being a member of the European Union...
Read More