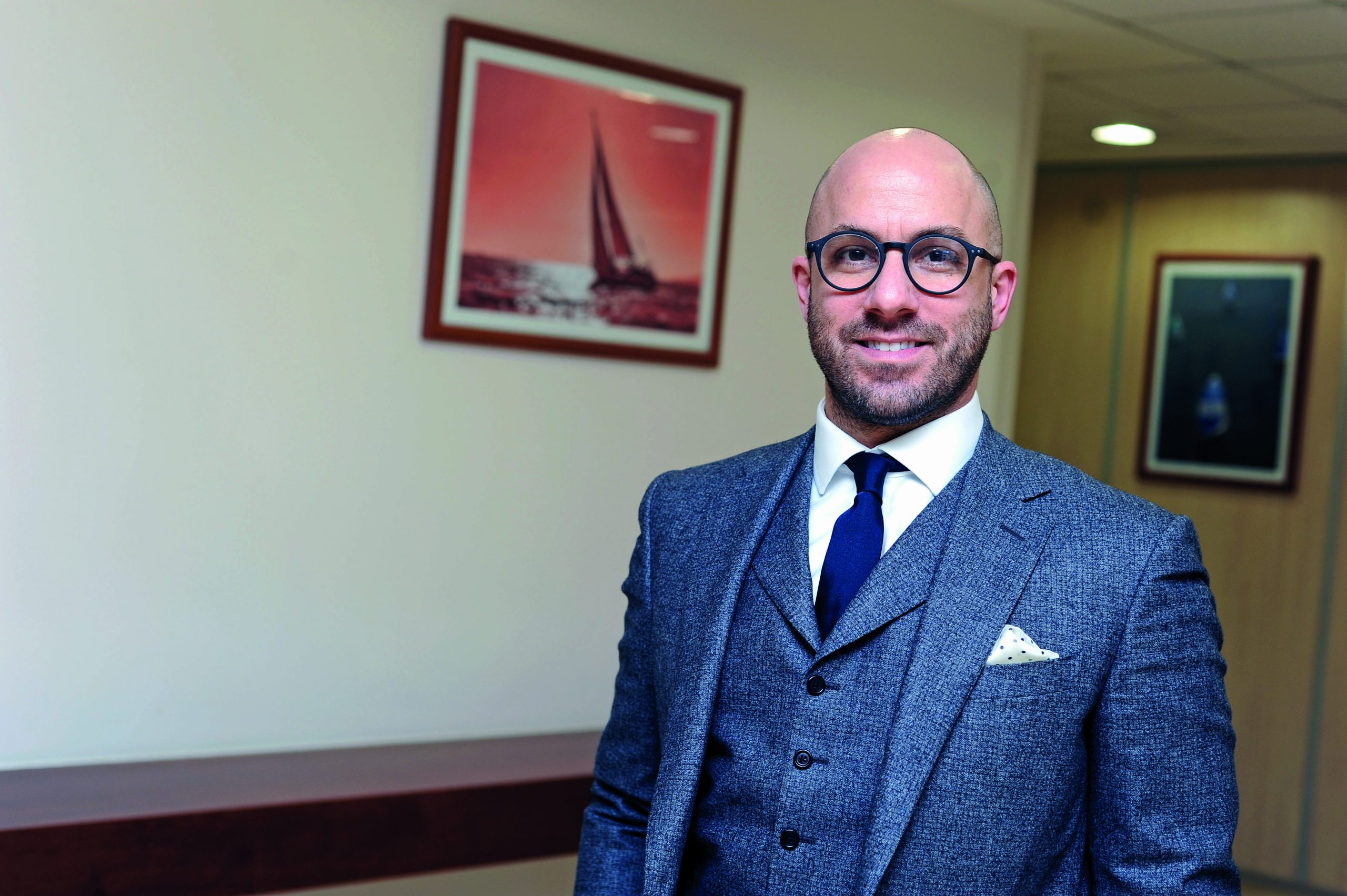 Arkas Holding’s new investment Railport will give a considerable acceleration to the logistics industry in Turkey.

Though our new investment, Railport, is a dry port, it is as important for the logistics sector as seaports. In fact, this investment is an intermodal port since it combines both train and land transportation. By establishing an integrated connection with seaports, Railport will be an important part of multimodal transportation. As a private sector representative, we made a similar investment to Marport, İstanbul 20 years ago. As a seaport, Marport became a benchmark for container port management in Turkey. Actually, I think Railport’s progress will have a resemblance to Marport’s in terms of its strategic importance. As is known, Marport is the first private seaport in Turkey and became a significant project in the development of this industry. By combining different modes of transport, I believe Railport will rapidly improve multimodal transportation and become the leader of the sector shortly after its operation.

DIRECT AND FAST SERVICE FROM CHINA TO EUROPE

The average transit time for a cargo from Far East to Europe is approximately 30 days. When our project has been completed and after the opening of Marmaray tunnel for freight transportation and the completion of contractual line investments in Turkey, Railport will shorten this transit time to 12 to 15 days. Within the scope of “Belt and Road Initiative” project, we will integrate China and Central Asia route to the Middle East, Russia, Ukraine, Azerbaijan and Georgia with Turkey and Europe through Trans-Asian Railway. In order to boost the logistics industry in Turkey, it is necessary to complete and combine the second line of Baku-Tbilisi-Kars railway, first line of which has already been completed, with Marmaray. In addition, it is very important that the railway line and its connections planned on Yavuz Sultan Selim Bridge be completed and opened to freight traffic as soon as possible. The completion of these infrastructures will give an unbelievable acceleration to the logistics industry and provide a fast and continuous direct service from Far East to Europe.

The uncertainty of exchange and interest rate trends in the second half of 2019 has a negative impact on the logistics industry. However, the support of European Bank for Reconstruction and Development (EBRD) and Industrial and Commercial Bank of China (ICBC) to this project during a period in which global economic and political developments are occupying the agenda is an indication of Arkas Holding’s strength and reliability.

BOTH THE INDUSTRY AND ENVIRONMENT WILL WIN

Connecting Asia and Europe and becoming the first of its kind in Turkish Logistics Industry, Railport can be called an “environmentalist project” because railways cause much less carbon emission compared to other modes of transportation. As well as its contributions to the environment and the ecosystem, we believe that our project will considerably decrease the logistic costs of the companies, shorten transit times in the delivery process, and therefore it will provide a significant added value to the national and regional economy.

PPP projects give an opportunity for both global investors to get in the IFM and extending and diversifying the Islamic finance tools. Every day...
Read More

Mauritania’s economy is largely based on mining, fishery, agriculture, animal husbandry as well as foreign support. Mauritania is one of the countries to which...
Read More

In my opinion, we can create more powerful tourism passage between Turkey and Portugal Portugal is an important economic partner for Turkey with the...
Read More