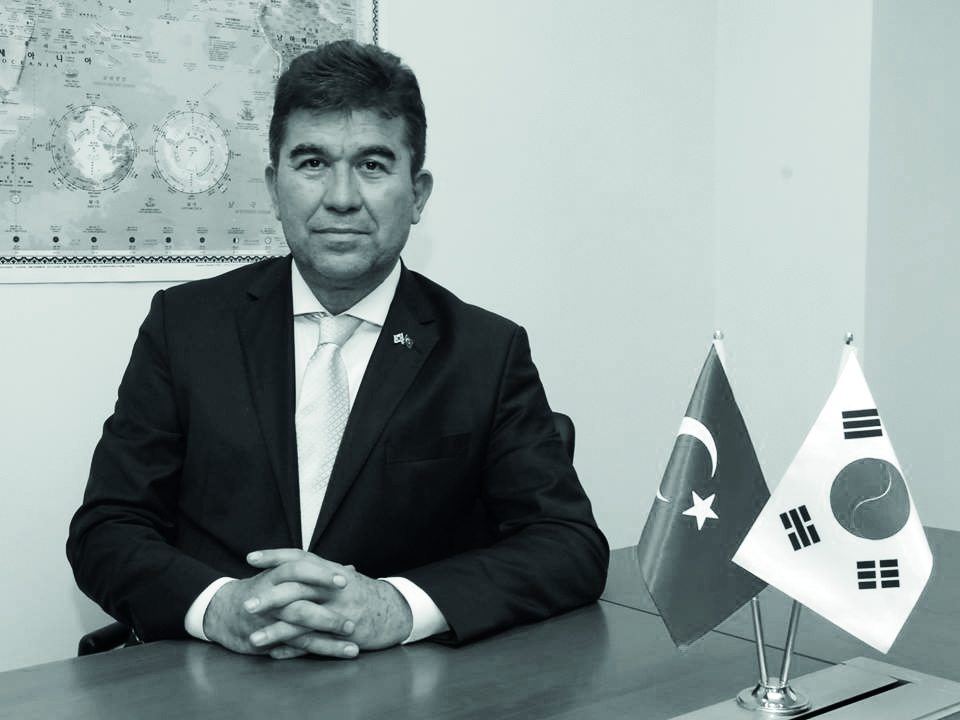 South Korea was the second most affected country from the pandemic due to its proximity to and touristic relations with China. Today, the whole world is talking about South Korea’s success in fighting against the virus. The country started a serious fight against the pandemic with the slogan, “trace, test, treat”. Taking lessons from past pandemics, the Government of South Korea adopted a comprehensive strategy to take the virus under control and prevent it from spreading from the day it first appeared in the country. Intensive and rapid testing was the key factor of the struggle against the virus. It has become the country carrying out the most tests in the world in terms of its population with the number of tests reaching 20 thousand per day. Another key factor of their success was the transparency they showed during this process.

Even though the crisis adversely affected the country’s economy, a series of measures were taken, starting with low-income groups to large enterprises. The Government of South Korea announced three packages for economic recovery. And the total amount of these packages corresponds to $ 100 billion. The country managed to take the coronavirus out break under control only in two months without putting cities under quarantine and without pressuring the economy and trade too much with the lessons learned from the past and its solid digital infrastructure.

Ambassador of the Republic of Turkey to Korea Ersin Erçin

Measures Were Taken After The First Case

As one of the founding countries of the Association of Southeast Asian Nations (ASEAN), Singapore stands out as one of the biggest finance and...
Read More

In these days of total struggle against coronavirus, we rolled our sleeves up to produce protective acetate masks for our health personnel We are...
Read More

We see major progress in the trade development between Turkey and Illinois. The business world in Illinois consists of major actors from a wide...
Read More

When we look at how far ASEAN has come in its journey, the Regional Comprehensive Economic Partnership (RCEP) that was signed on November 15,...
Read More