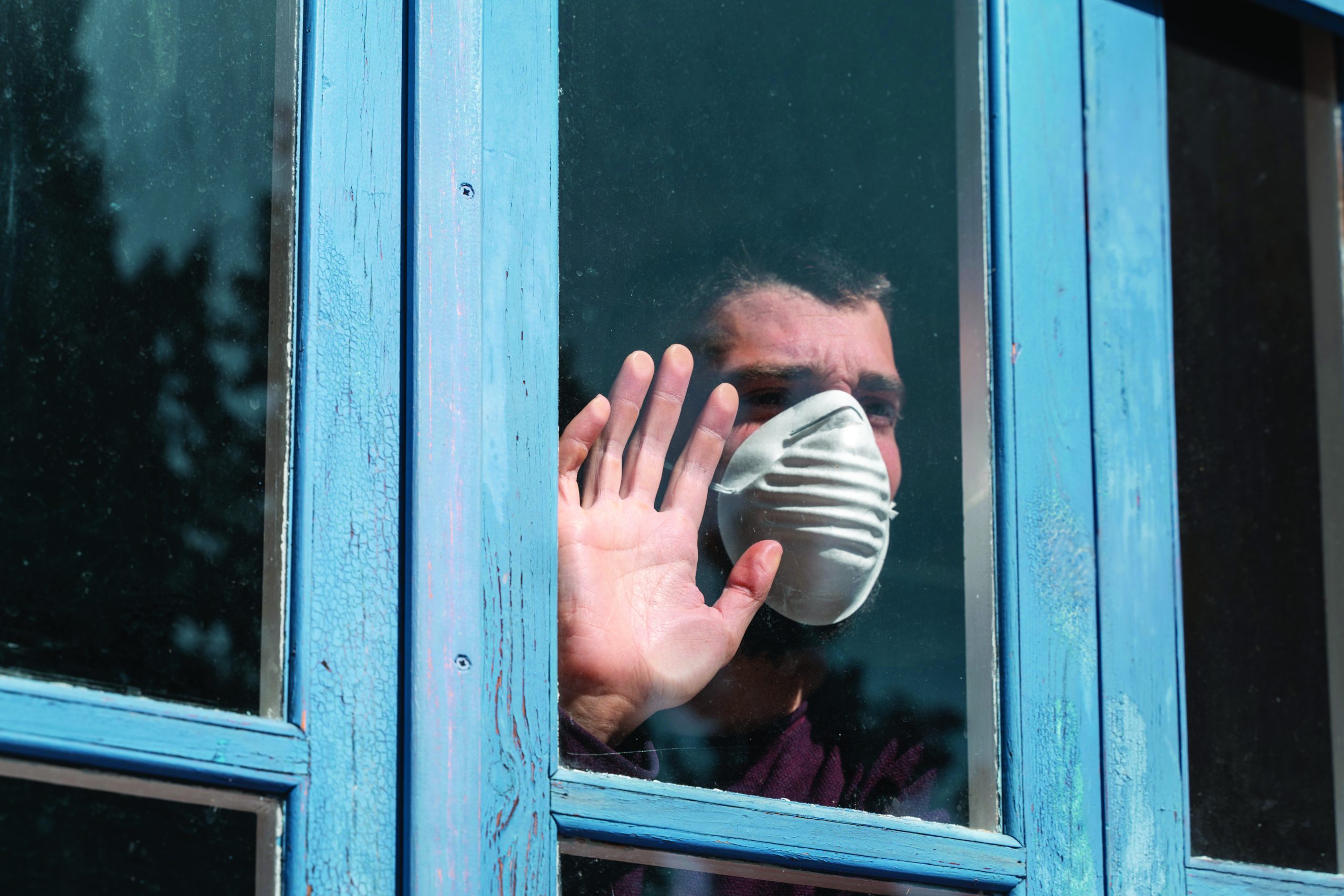 The developments on the coronavirus were perceived just like the ordinary news on the first days of its emergence and now, it forces us to take a series of measures

Unfortunately, there is not much information on the new type of coronavirus, which has managed to affect the whole world within such a short time. All the countries of the world aim to and a solution to the disease by using the available data effectively, and they work all together to defeat the virus. The virus has caused significant damage especially in social, political, economic and many other areas, and it is undoubtedly on the world’s agenda how the virus emerged and how it affects us. We will try to elaborate on the history of coronavirus with the available data so far.

The new type of coronavirus emerged in China’s Wuhan city in the last days of 2019. The virus first spread from infected people to healthcare workers and then to many parts of the country. Thought to originate from an animal market in the region, the coronavirus nearly stopped all life in China as it’s easily spread. After that, it was detected with the studies that the virus showed 85 per cent similarity with the “SARS-CoV” virus that emerged in China in 2003.

So, the new type of coronavirus came from the “SARS- CoV” and “MERS-CoV” family. The death rate was not as high as them, but the scary part was that it was spreading really fast. It was understood that the virus was spreading easily through droplets after an infected person sneezes or coughs. And this gave signals that the virus was going to spread to a large extent.

SPREAD TO OTHER COUNTRIES WITHIN A SHORT TIME

With the rapidly developing technology, the borders have disappeared, and the concept of time begun to be questioned. Considering the products that are easily sent between far ends of the world and the human traffic between countries, it was crystal clear that any slight change in China, a powerful actor in the economic order, would seriously affect the world. And so it did… The virus first began to appear in other parts of China and then in many other countries. First the regional countries of Nepal, Thailand, Singapore, Vietnam, Malaysia, South Korea, Australia and Japan; and then the USA, France and Canada were followed by the rest of the world… The virus began to appear in almost every region, even in small numbers, and it started to become scary and be taken seriously. The developments on the coronavirus were perceived just like the ordinary news on the first days of its emergence and then, it forced the countries to take a series of measures for public health. Flight bans coming one after another, closing of the borders and quarantine on the suspected people were only some of them.

CHINA HAS BROUGHT IT UNDER CONTROL

As the disease’s country of origin, China lost thousands of lives and then, in early March, managed to bring the pandemic partially under control. There was a significant amount of decrease in the cases with the country’s strict measures and rules. However, the coronavirus cases were not decreasing in European countries; on the contrary, they were going in a direction that worried everybody. The world trade was also bleeding, so to speak, and encountering the biggest problem of recent years.

Seeing the fast spread of the new type of coronavirus, the World Health Organization (WHO) declared the virus as “pandemic” as of March 11, 2020 and the first coronavirus case was also confirmed by the authorities in Turkey on the same day. As we mentioned before, the virus had now completely turned its route to Europe. Especially in Italy as one of the countries in the region, the casualties have become unstoppable. Seeing that, the WHO pointed out Europe as the new epicentre of the disease on March 13, 2020. And when a proportional interpretation was made by using the past cases, it was found out that the new type of coronavirus particularly poses a risk for people over the age of 65 and having chronic diseases. For this reason, some experts stated that the reason for the unstoppable situation in Europe was the demographic structure of the countries in the region.

TURKEY WAS OUT OF THE PICTURE FOR A LONG TIME

With the right strategies and measures, Turkey managed to stay out of the country list infected by the coronavirus for a long time. However, being a country open to the world, its economic relations and the geographical location connecting Asia and Europe didn’t allow this anymore. After the first case was confirmed in the country, a number of measures were taken, and it was as if a national mobilization was declared in the country. We can’t know how this pandemic that threatens the whole world will end. But there is only one thing we all know and should not forget; many innocent people lost their lives because of this virus and it continues to be so.

We believe that a sustainable world is attainable through the steps we will take from this instance As Arçelik, we are operating in nearly...
Read More

ASEAN stands out as one of the most important trade partners of many developing countries, including Turkey, in this new era. Our political and...
Read More