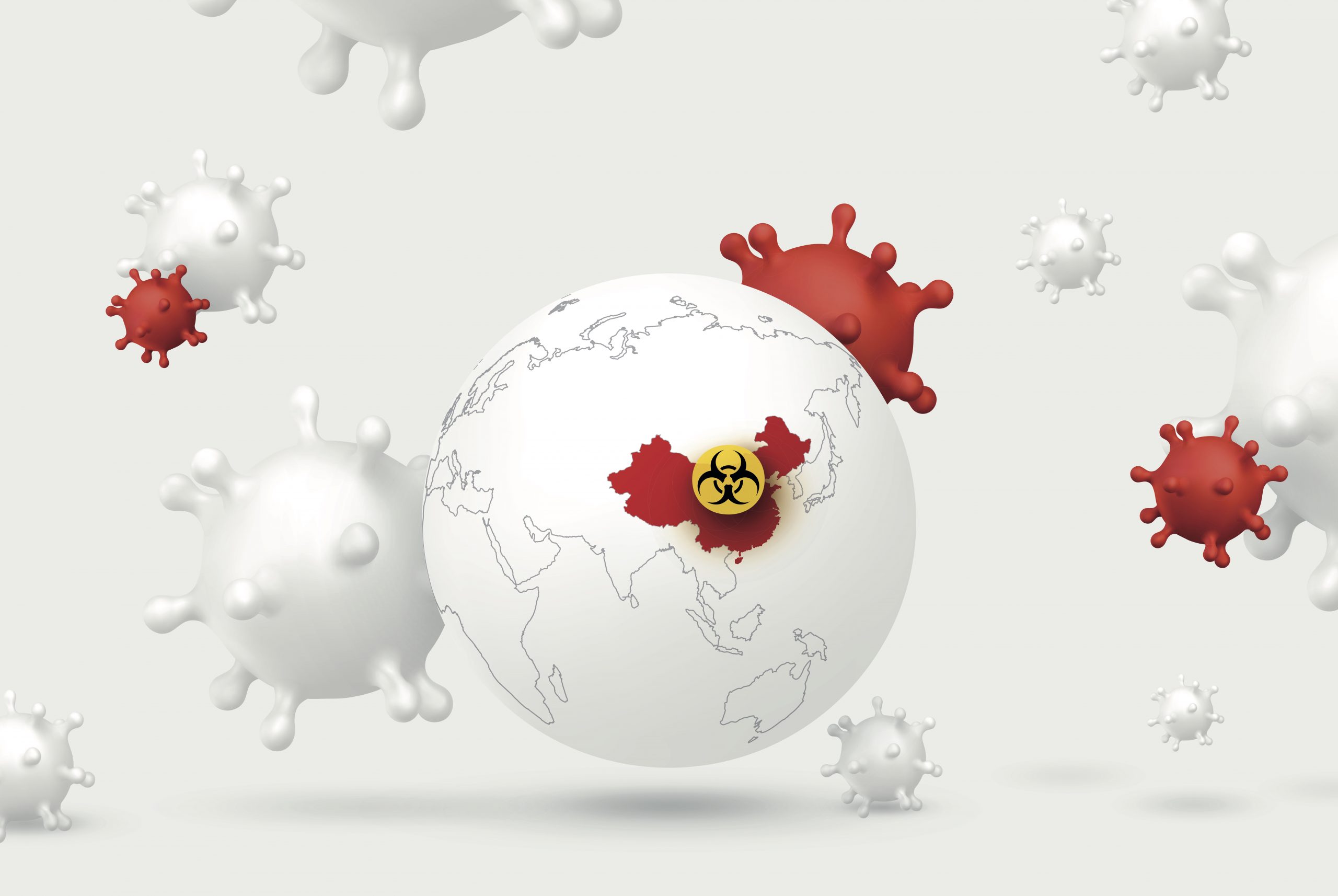 First appearing in Wuhan, China, the coronavirus worried the whole world by affecting countries in a short time

Coronavirus first appeared in Iran on February 19, 2020, and the country experienced the greatest number of casualties. As a part of the “National Mobilization Plan to Combat Coronavirus” announced on March 5, the country started health screening with a team of 300 thousand people. Thus, the fight against the virus literally started.

IRAN OBJECTED TO QUARANTINE IN THE BEGINNING

Some deputies called for the country’s President Hasan Ruhani on March 20 after the situation in the country. While the deputies asked for quarantine measures across the country to fight the virus, Ruhani objected, stating that putting people in quarantine would lead to bigger problems in regions heavily affected by the virus.

Following this, the number of cases and deaths in Iran gradually increased. The city of Chabahar in Sistan and Baluchestan Province was put in quarantine on March 9. Chabahar was the first city of Iran that was quarantined for the coronavirus. In the capital Tehran, opening of workplaces was prohibited except for those that were mandatory. The activities of malls and stores were also suspended in Tabriz and  Hamadan. In Iran, fairgrounds and gyms were temporarily turned into hospitals when hospitals were not sufficient for the pandemic. While the number of cases was 5 on February 20, it increased to 27 thousand 17 on March, 25.

Italy was among the countries that were affected by coronavirus the most. The country lost such a great number of people since WW2 due to the pandemic. The first death was announced on February 21 in Italy. Then, the government declared 10 towns as red zones and put them in quarantine. And on March 9, freedom of movement was banned with a decree-law and quarantine measures started to be taken across the country. Following these turn of events, Giuseppe Conte, the Prime Minister of Italy, approved a 25-million-euro support package to fight against the virus.

In Lombardy, where the virus has been seen the most, the Regional Governor Attilio Fontana repeated his calls to stay at home. On the other hand, Pope Francis, the spiritual leader of the Catholics, called people to strictly follow the measures of the Government. On March 22, Prime Minister Conte announced the decision to stop all production operations that were not strategic or necessary. The data of March 25 showed that the number of infected people in the country was over 69 thousand.

Life also came to a halt in Spain and the country started an intensive fight against the virus. The number of people killed by the virus in Spain increased considerably as of March, 19. Before this increase, a state of emergency was declared for 15 days on March 14. As the number of cases increased, this period was extended for another 15 days. The pandemic affected Madrid, Basque and Catalonia autonomous communities the most. In Madrid, all the resources were transferred to health services and grand hotels were turned into hospitals. A temporary hospital was created with 5 thousand 500 beds in the IFEMA fair- ground. Due to the lack of ambulances, municipality buses were utilized to carry the patients. After the decision of closing the borders, only Spanish citizens and those with a residential permit were allowed to enter to the country.

THE CALL OF USA TO ALL CITIZENS OF THE WORLD

In the USA, the number of cases reached 50 thousand by March 25. The United States brought back 9 thousand of its citizens from 28 countries since the start of the outbreak. President Donald Trump pointed out that tens of thousands of people die in the USA because of the u. Stating that people die more in traffic accidents than the coronavirus but they don’t ask the car companies to stop their production, Trump said everyone should return to their work. Following Trump’s statements, the World Health Organization warned that the new centre of the virus might be the USA. Americans went to the test centres without even leaving their cars as a part of the measures against the virus. Health workers in the health centres also took measures against the virus with protective clothes. In some states, insufficient medical materials led to a ban on operations other than the obligatory ones. According to the March 25 data, the most affected state in the USA was New York. As the number of cases in the state was more than 23 thousand, New Jersey and Washington were other states that were affected significantly.

FREEDOM OF MOVEMENT WAS RESTRICTED IN FRANCE

The National Assembly in France approved the draft law foreseeing a state of emergency declaration in health to fight against coronavirus more actively. Accordingly, the Government restricted certain freedoms throughout the country or in certain regions. The penalty fines of people who violated the freedom of movement restrictions were also increased. It was stipulated that the public keep the document they receive from the website of the Ministry of Internal Affairs and report their excuses.

Stating that the most important point to overcome the virus was simply not going out, the Minister of Health said they ordered 250 million masks for the health workers in the country. On the other hand, the number of beds available in hospitals was insufficient in Mulhouse and the Government established a military hospital with 30 beds. According to the numbers on March 25, 42 thousand 262 cases were identified in the country, and 960 people lost their lives.

DECISIONS OF THE UK DREW REACTIONS

The British Government initially followed the strategy of gaining social immunity by controlling the spread of the virus to at least 60 percent of the population. After the criticisms and the predictions that up to 250 thousand people could lose their lives, the country changed its policy and started taking strict measures. As a part of the measures, restrictions were imposed on people going out. It was announced that travelling for going to work would only be permitted if it’s not possible to work home-office. All businesses except for markets and pharmacies have been closed down. Also, meetings with more than two people were prohibited and all social activities have been stopped.

PRIME MINISTER OF CANADA CALLED PEOPLE TO STAY AT HOME

Calls to stay at home in Canada due to the increasing number of cases didn’t reach enough people. Then, Prime Minister Justin Trudeau made a public statement and called the citizens to stay in their homes. After the number of cases reached 2 thousand, all businesses that would not affect the ow of daily life have been shut down. All the passengers that are not Canadian citizens or do not have a permanent immigration residence were prohibited from entering the country. WestJet, an airline company in Canada, also announced that they cancelled all international flights. Montreal-based Air Transat and Porter airline company announced that they suspended their flights too.

Measures against the coronavirus became more and more strict day by day in Germany. The country prohibited more than two people from gathering except for families and people living in the same house. Restaurants, barbershops and similar businesses have also been closed down. A partial curfew was declared in Bavaria, the state where the pandemic affected the most. On the other hand, Germany announced a 750 billion euros of aid package to reduce the impact of the virus on people and companies. In addition, 55 billion euros was allocated to combat the pandemic, and more than 10 billion euros was allocated for short-term work allowances. And it was decided to double the number of intensive care beds.

National Fight Against The Global Pandemic

The Global Supply Map Is Redrawn

We believe that our country can attract new opportunities as an alternative for China with its production and logistics power The logistics sector’s critical...
Read More

Kawasaki Disease And Its Connection To COVID – 19