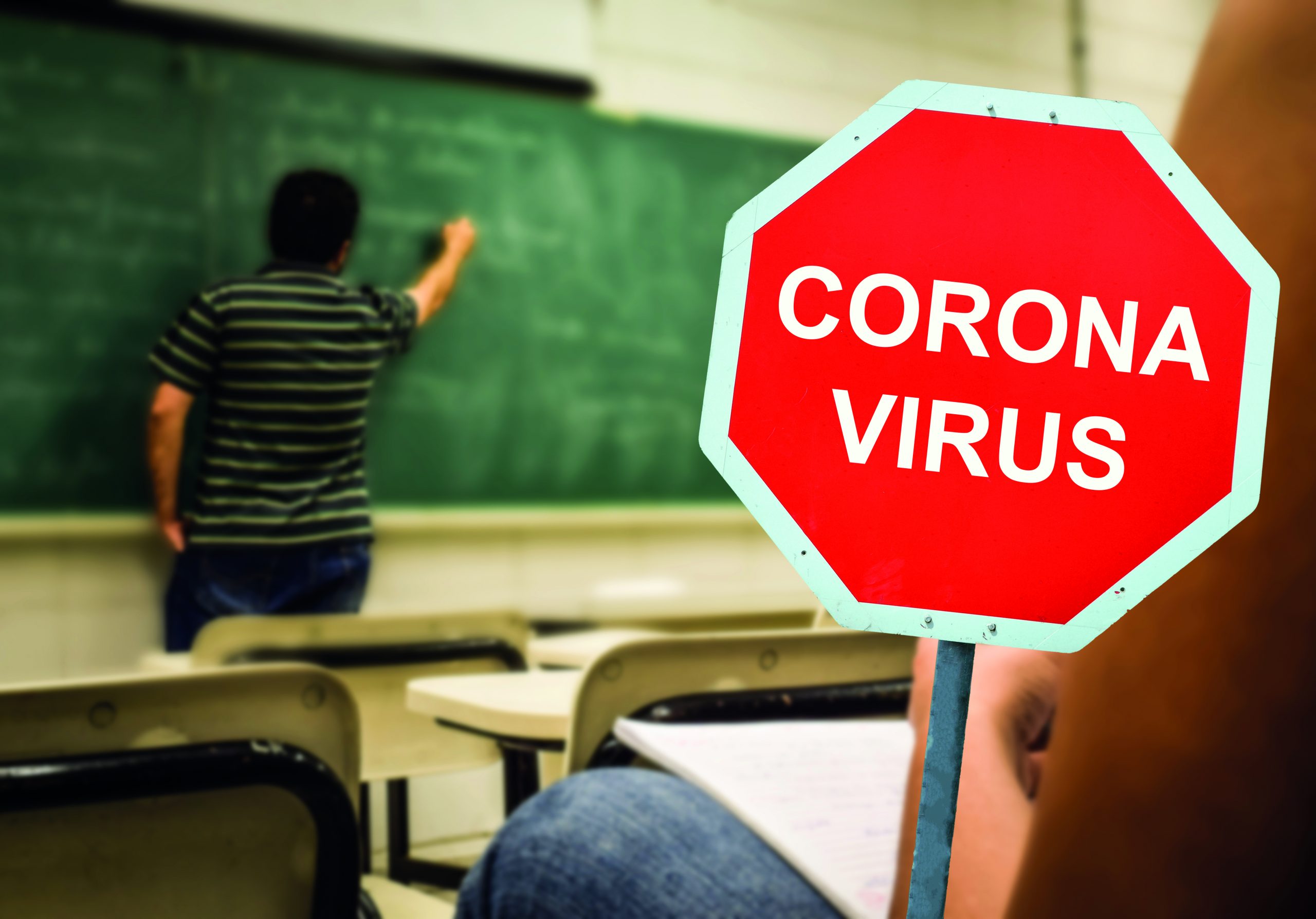 As of March 20, 124 countries, including Turkey, decided to take a break from formal education in all education levels

After coronavirus was declared as a pandemic, the global order came to a halt. Following the cancellation of international travels, cultural & art activities and sports competitions, education was also suspended teporarily to protect children, young people, parents and educators.

As of March 20, 124 countries, including Turkey, decided to take a break in all education levels, and 11 countries decided to take a formal education break in specific regions. According to data shared by UN- ESCO, 1 billion 560 million 687 thousand 40 children receive education in countries that have suspended formal education nationally. Turkey has the biggest number of students in pre-university education among those countries. According to 2018-2019 data, there are 16 million 529 thousand 169 students in pre-university education.

WHAT IS THE STATUS OF EDUCATION AROUND THE WORLD?

After new type of coronavirus pandemic, China, the country where the virus first appeared, is among the first countries that suspended educational activities to protect public health. In the country, where face to face education has been suspended, students now take online classes. The similar process can also be found in South Korea. In a statement made by the ministry of education, it was announced that students will be provided with digital textbooks, online classes will be created, and distance learning will be expanded. After China and South Korea, many countries affected by the virus decided to take a break from the formal education and give online classes for students.

There was a similar situation in the US. Taking a break from education gradually and waiting for the spring holidays, the country announced that by the end of the spring holiday on March 23, many universities will be closed, and online education will continue.

THE EDUCATION SYSTEM IN TURKEY AFTER CORONAVIRUS

Turkey has taken quick measures on education after the fast spread of the new type
of coronavirus in the world. T.R. Ministry of National Education informed the public about the virus on February 3 with a brochure titled, “Corona- virus Information Note”.

A video titled “How to Protect Yourself Against the Coronavirus?” was posted on social media. And on March 6, Ziya Selçuk, the Minister of National Education announced that hygiene practices were initiated at schools against the coronavirus and that schools were cleaned with special disinfectants. It was announced that the necessary hygiene solution was produced in 26 vocational high schools in 8 provinces.

CANCELLATION OF EVENTS AT SCHOOLS WAS FOLLOWED BY THE COMPULSORY HOLIDAY

With a letter sent to the provinces on March 10 with the signature of Mustafa Safran, the Deputy Minister of National Education; the students, teachers and Ministerial personnel were asked not to travel abroad for projects, international meetings and similar activities, unless mandatory. And on March 12, the Presidential Spokesperson İbrahim Kalın announced a one-week compulsory holiday for primary, secondary and high schools as of 16 March and three-week for universities. Following this announcement, Minister Selçuk stated that education would continue online and shared the details with the public. Students started receiving online education on TV and the Internet.

Initially started for a short period of time, distance learning was extended until April 30 with the statement of Minister Selçuk on March 25.

With the decision taken at the Board of Higher Education meeting on March 8, the education was suspended at universities, a three-week mandatory holiday was announced and the online education took place. However, the duration of the holiday in higher education was extended to provide social distancing against the coronavirus danger. The President of the Council of Higher Education, Yekta Saraç stated on March 26 that there would be no face-to-face education at universities during the remaining period of the spring semester. Stating that they decided to continue the education in universities as distance education and digital learning, Saraç also said the first stage of the university entrance exam, YKS, was postponed and that the exam would be held on July 25-26, 2020.

The Picture in the Swirl of Dreams – Cinema

The text below is a sequence from the inner conflicts experienced by a movie artist in the creative period “When I close my eyes...
Read More

The currency of the future for some, cryptocurrencies are widely known for not coming in the physical form. Since the beginning of the world,...
Read More

The coronavirus cases are almost non-existing in India, which has the highest levels of risk parameters in the world in terms of hygiene and...
Read More