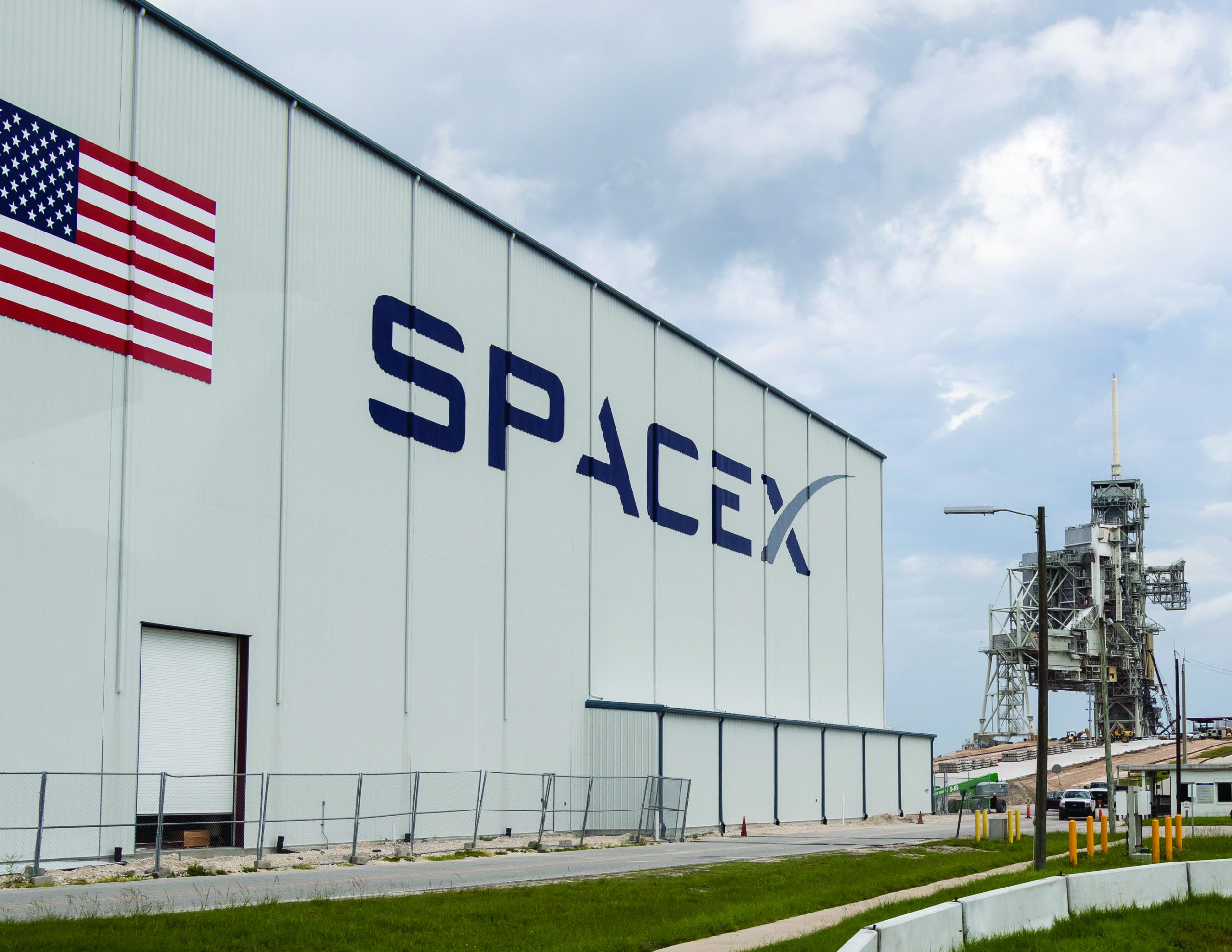 The bureaucratic and state-controlled “old space” concept that has always been in the government’s hands since the establishment of NASA was put aside.

The Crew Dragon capsule, on which Elon Musk’s SpaceX has been working for six years, was launched into space with two astronauts in the past months. The launch was broadcasted live on the social media accounts of NASA and SpaceX as well as many TV channels and attracted great attention for being the first human test spaceflight. Crew Dragon orbited after a 19-hour flight and increased the prestige of the US in space adventures.

In 2011, NASA announced that they would suspend their human spaceflight projects. From that time on, astronauts from the USA have been taken to space in Russia’s spacecraft called Soyuz. This also meant acknowledging Russia’s hegemony in space technologies. And the USA had to pay $ 85 million for each astronaut that would use Soyuz. However, after Crew Dragon was successfully launched into space, now the USA is free from paying money to Russia in this regard.

Having never worked with a private company for space flights before, the USA sent a human to space for the first time after nine years. And private companies such as SpaceX have come to the forefront to give America its reputation in the space industries. Thus, the bureaucratic and state-controlled “old space” concept that has always been in the government’s hands since the establishment of NASA was put aside. The concept of “new space” was adopted, with actors consisting of dynamic and private companies.

And how did the spaceflight projects, which were put aside by the state, attract the private enterprises? How was the new space privatized? As I said before, all these actually started nine years ago. The US Government decided to include the business world in their space activities and established the NASA “Commercial Crew Program” in 2011. With this program, the aim was to fly to the low earth orbit in outer space and to transport astronauts and materials to the International Space Station (ISS) through shuttles produced by private companies. And with this, NASA transferred the space flights to private companies.

The Unpreventable Rise of Commercial Space

The concept of commercial space emerged for transporting goods and services with economic value to the low earth orbit and outer space using some equipment. All products and services belonging to the space industry are offered to the use by the private enterprises as well as state institutions. In addition, the information obtained from the satellites sent by these companies is collected under the name “Big Data”, making internet provisioning services possible.

With a cost higher than any other business and including the latest technology, this sector requires cooperation with the scientific world and continuous testing. However, including private entrepreneurs and companies in space activities is regarded as a scientific gain as it saves cost and time.

We Want To Increase Our Trade With Europe

What the global climate crisis and the need for decarbonization of the global economy mean for Türkiye is of great importance. Türkiye is one...
Read More

Mr. Ruhsar Pekcan, our Minister of Trade, talked about Turkey’s trade atmosphere during the fight against the pandemic, the “Easy Export Platform”, the concept...
Read More
Agenda
As DEİK, we continue our video conference series that we have started with the motto, “We’re Not Suspending Our Work”. Moderated by President of...
Read More