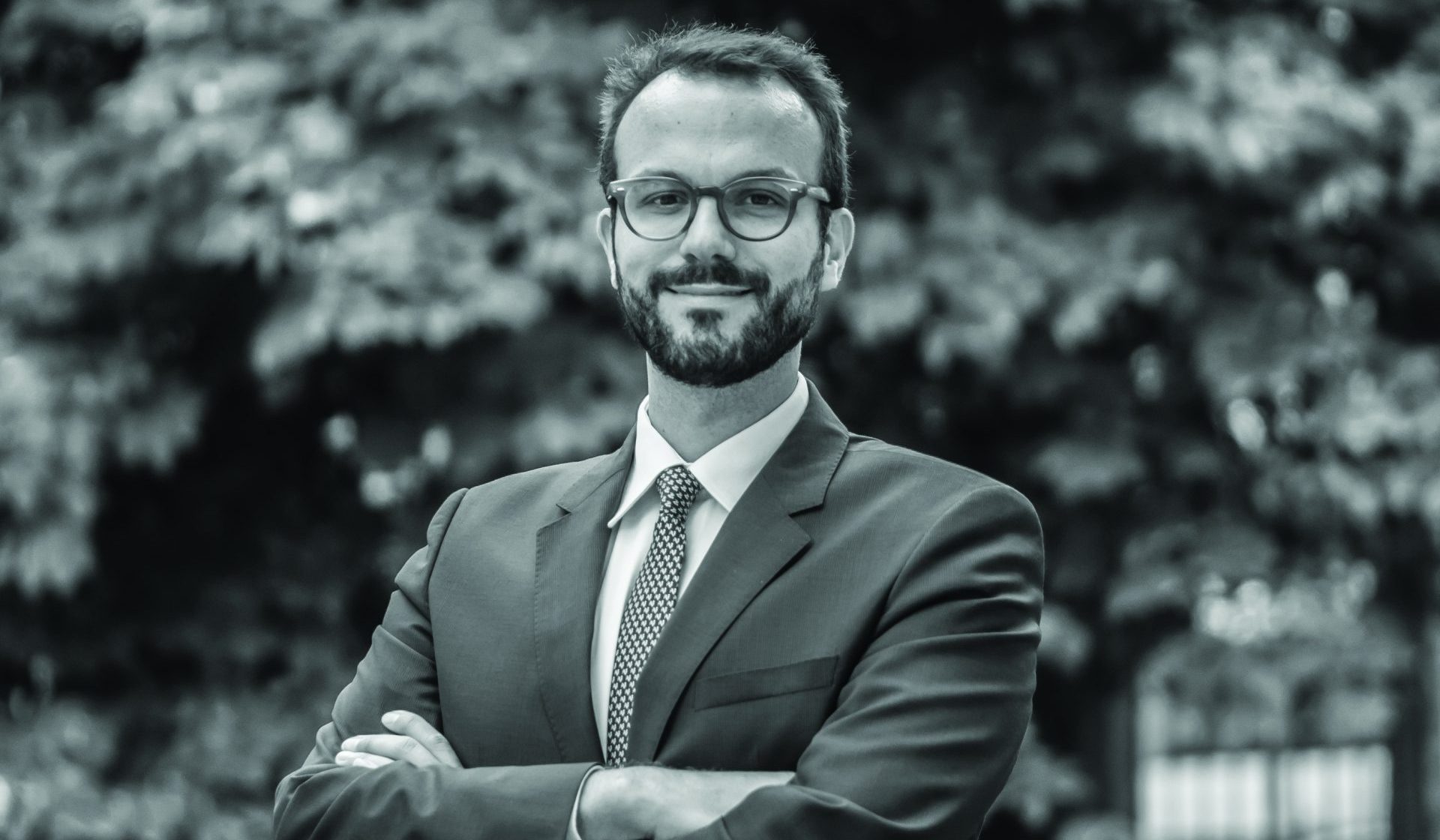 The European Union’s goal of climate neutrality by 2050 is not only a revolutionary exercise in shifting the continent’s energy, consumer, and travel habits. This goal also entails tectonic shifts in Europe’s foreign policy and diplomatic relations.

Today, around 70 per cent of the EU energy mix continues to be based on fossil fuels, while renewables contribute less than 15 per cent. This situation will change completely over the next 30 years if the European Green Deal is successful.

A massive drop in fossil-fuel consumption will restructure the EU’s relationships with major suppliers including Russia, Algeria, Azerbaijan, Kazakhstan, and Libya, whose economies depend heavily on energy exports to the EU. The end of Europe’s fossil-fuel dependency would adversely affect them and could even destabilise their governments. And because Europe accounts for about 20 per cent of global crude oil imports, a steep drop in EU demand would also affect the global oil market by depressing prices, hurting even producers that export relatively little energy to the EU, such as Saudi Arabia.

EGD WILL PROTECT THE COMPANIES

In a recent study published by Bruegel and the European Council on Foreign Relations, we outlined how the geopolitical effects of the European Green Deal will also be felt beyond energy markets. European industries worry about their competitiveness against foreign peers because they will have to pay higher carbon prices and comply with more stringent environmental laws. The European Green Deal would protect such firms by introducing a so-called border adjustment mechanism or tariff on imported goods based on their carbon content, equivalent to the domestic carbon price. Such a measure will inevitably have repercussions for global trade flows and politics.

While some countries will be disadvantaged by the European Green Deal, others will benefit. A greener Europe would need to import more clean-energy products and inputs. China would benefit since it dominates the market for so-called rare earth minerals, which are essential for wind turbines, electric vehicle motors, and applications in other clean tech fields. Moreover, even if the EU reduces its fossil-fuel use, it will remain a major energy net importer. That energy will now have to come from less carbon-intensive sources, such as renewable electricity and green hydrogen, which might be imported from countries with strong solar and wind energy potential, including Algeria and Morocco.

EU SHOULD PREPARE FOREIGN POLITICS STRATEGY WITH REGARD TO EGD

The EU needs to wake up to the geopolitical risks of the European Green Deal and prepare a foreign policy strategy to manage them. This strategy needs to include both actions to manage the direct geopolitical repercussions of the European Green Deal, and actions to foster EU global green leadership. Measures in the first category would primarily involve helping neighbouring oil and gas-exporting countries prepare for EU decarbonisation. The EU should work with these countries on their economic diversification, including renewable energy and green hydrogen that could in the future be exported to Europe. The EU must also improve the security of its critical raw materials supply and limit dependence, first and foremost on China. Finally, the EU must work with the United States and other partners to establish a ‘climate club’, whose members will apply similar carbon border adjustment measures. All countries, including China, would be welcome to join if they commit to abide by the club’s objectives and rules.

EGD SHOULD BE EXPANDED IN DEVELOPING COUNTRIES

To be the global leader in climate action, the EU should aim to become a global standard-setter for the energy transition, particularly in hydrogen and green bonds. Requiring compliance with strict environmental regulations as a condition to access the EU market will be strong encouragement for all trade partners to go green. Furthermore, the EU should export the European Green Deal through sustainable energy investment in developing countries. This in any case makes economic sense, as developing countries have lower marginal emissions abatement costs than European countries, it would help EU companies enter rapidly growing markets, and it would boost economic development and diversification in partner countries, providing an invaluable foreign policy dividend for the EU.

Together, these actions make up a foreign policy framework for the European Green Deal. They respond to the geopolitical challenges other countries are likely to face from the Green Deal and from increasing global warming more generally and offer ways to expand the decarbonisation push beyond the EU – which will be necessary to the European Green Deal’s success.

Productivity and Quality at the Forefront

Nural Holding is the umbrella organization of a group of companies that are rooted in the construction sector yet has invested in many sectors...
Read More

The European Green Deal Has Direct Effects On Our Business World

As Zorlu Energy Group, we invest for our stakeholders, society, and the future within the framework of the transformation around the World Sustainability-oriented change...
Read More

We Can Meet Virginia’s Demands With The Strengths Of Turkey

The cost of doing business in Virginia is comparatively low among Washington Metropolitan Area, and it offers a variety of incentives and programs to...
Read More

We Must Evaluate Opportunities For Cooperation With Massachusetts

Massachusetts’s economy mostly consists of high-technology and added value products/services Turkey and the US’s, military, and cultural relations go way back… And our cooperation...
Read More