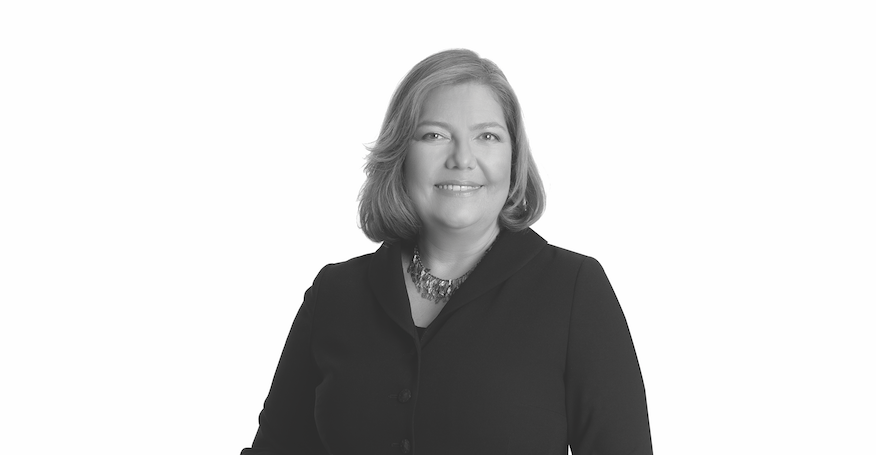 Introduced by the European Union as a roadmap with the aim of making its economy more sustainable and competitive, the European Green Deal (EGD) is interpreted as a new economic model where climate and environmental risks can be turned into opportunities in different policy areas. From this perspective, it is clear that countries with strong trade relations with the EU, such as Turkey, will have their own share of duties and opportunities from this roadmap.

Under the European Climate Law, recently approved by the EU Commission within the scope of the EGD, emphasis is made on the commitments to reduce net emissions at the rate of 55% by 2030 compared to the level of 1990 and commitments regarding the negative emissions after 2050. The EGD leads to different interpretations and expectations due to its wide target audience and scope. As a development finance institution, we would like to underline four topics within the scope of the EGD:

The first one is the circular economy. We believe that circular economy practices that can restructure existing production models and supply chains will create positive effects in the long run along with both employment and technology investments. In case our companies receive additional demands from European trade partners, they will need to include issues such as sustainable product certificates and clean production in their agenda. At the same time, steps towards waste management and establishing symbiotic relationships between companies will be of significance.

The second is the border carbon adjustment mechanism. Even though the method and scope in this area have not been officially defined yet, it is pointed out that a reformed Emissions Trading System in line with the WTO rules will be implemented. It is important that energy and resource-intensive industries having a high level of trade with the EU take necessary steps without delay. Less energy-intensive industries should also be aware that they are going to be subjected to certain standards within the scope of supply chain management.

The follow-up of food safety is also important within the scope of the EGD. Deeply influenced by the “From Field to Table” strategy, the agriculture and food system is about to be restructured in line with the sustainability principles. Food safety needs to be evaluated in terms of purchasing power, quality, access, and natural resources. As a bank that transfers a large number of resources to its investments towards the transition to a low-carbon economy, we attach great importance to the issue of sustainable finance. The transformative power of the financial sector in this area is one of the critical building blocks in this process formed by the Sustainable Finance Strategy and Taxonomy Regulation.

While we acknowledge that the EGD is an important document with regard to the involvement of the climate agenda in macro policies, we see that we have a long way to go in this regard. Even though the discussions such as the US approach that border carbon taxes should be implemented as a last resort and proposal of IMF President Kristalina Georgieva to set a base for the international carbon price increase the uncertainty regarding the pace and manner of implementation of the EGD, we consider important that the issue is closely monitored in terms of the global climate agenda. On the other hand, we believe that our search for establishing an economic structure compatible with the effects of the climate crisis should continue independently from the EGD process. We should not hesitate to take the right steps for the right reasons.

The Geopolitics Of The European Green Deal

The common power of Southeast Asia, the ASEAN, with a population of 650 million and a market size that has been increased from $2...
Read More
Actual View
As Çalık Group, we operate in the energy, construction, mining, finance, textile, telecom, and digital fields in 31 countries around the world, including Central...
Read More

Coronavirus Should Not Damage the Trade Between Turkey and China

We want Turkey and China to be closer in terms of trade and tourism There are 102 days between the first Coronavirus case in...
Read More

The Only Way Is to Strengthen International Cooperation

It is necessary to construct a new global economy prioritising humans and nature Turkey started getting to know the distance learning and remote working...
Read More