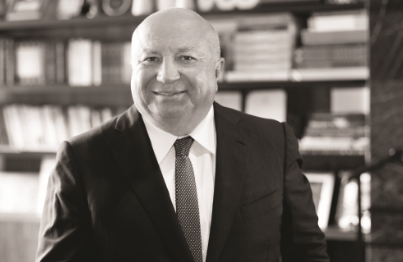 Diocletian’s Palace is an ancient palace built for the Roman emperor Diocletian at the beginning of the fourth century AD, which today forms about half the old town of Split, Croatia.

Croatia and Turkey share a common history and geo­graphical proximity. We can say that the relationship between the two countries is excellent in every aspect. As a result of this, both countries have always supported each other in the international arena. Turkey was among the first countries that recognized the independence of Croatia and has always supported its NATO membership. Croatia, on the other hand, gave its support to Turkey for the European Union journey. And this ongoing friendship and cooperation will continue in the future for sure. Tur­key’s investments in Croatia are especially focused on tourism, banking, transportation, and energy industries.

In addition, we had a Round Table Meeting in the Croa­tian Chamber of Economy, our counterpart organisation, in order to increase the mutual investments. Mr. Ruhsar Pekcan, T.R. Minister of Trade, Mr. Darko Horvat, Croatian Minister of Economy, Entrepreneurship and Crafts, and the businesspeople of the two countries participated in the meeting held in Zagreb in February 2020. It was decided to improve the mutual relationship between Turkey and Croatia and increase the mutual trade volume by up to $ 2 billion. As the Business Council, we continue our activities to achieve these goals.