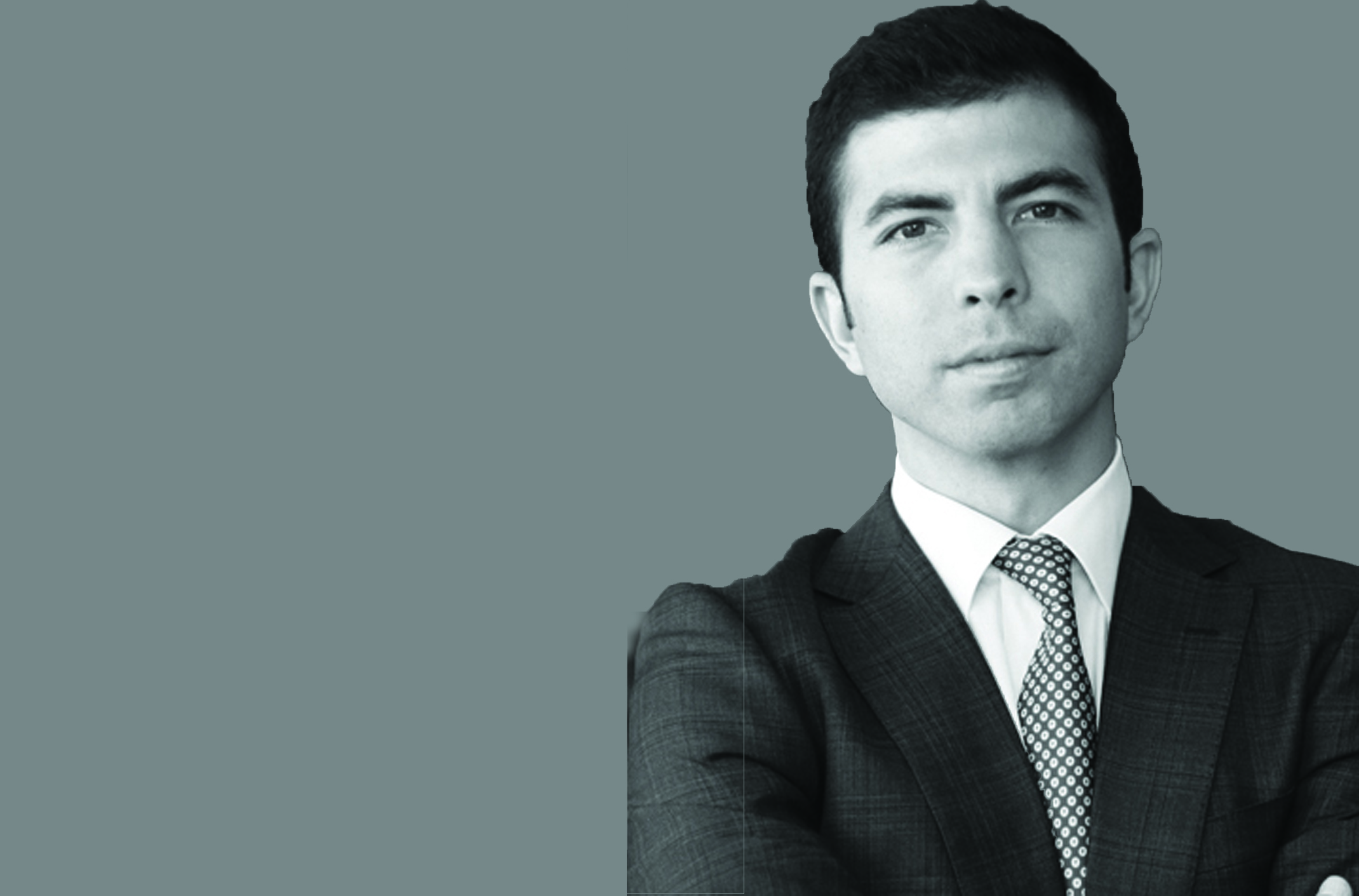 We see major progress in the trade development between Turkey and Illinois.

The business world in Illinois consists of major actors from a wide range of industries. The retail and industrial product sectors can be said to be the leaders in this regard. Companies such as Boeing, United Airlines, Walgreens Boots Alliance, and Caterpillar are among the biggest in Illinois.

We see a major progress in the trade development between Turkey and Illinois. Turkey’s exports to Illinois has increased by 231.4% and reached up to $353.9 million from 2009 to 2018. Within the same period, our imports from Illinois increased by 45.2 per cent to $193.4 million. As you can see, the balance of trade is more in our favor. Our exports mostly consist of transportation equipment, metal, machinery, electrical equipment, household appliances, and food products. And we mostly import beverages and tobacco products, computers and electronic products, machinery parts, chemicals, and agricultural products.

The Heart Of Innovation And Technology In The US: California

We Can Meet Virginia’s Demands With The Strengths Of Turkey

The cost of doing business in Virginia is comparatively low among Washington Metropolitan Area, and it offers a variety of incentives and programs to...
Read More