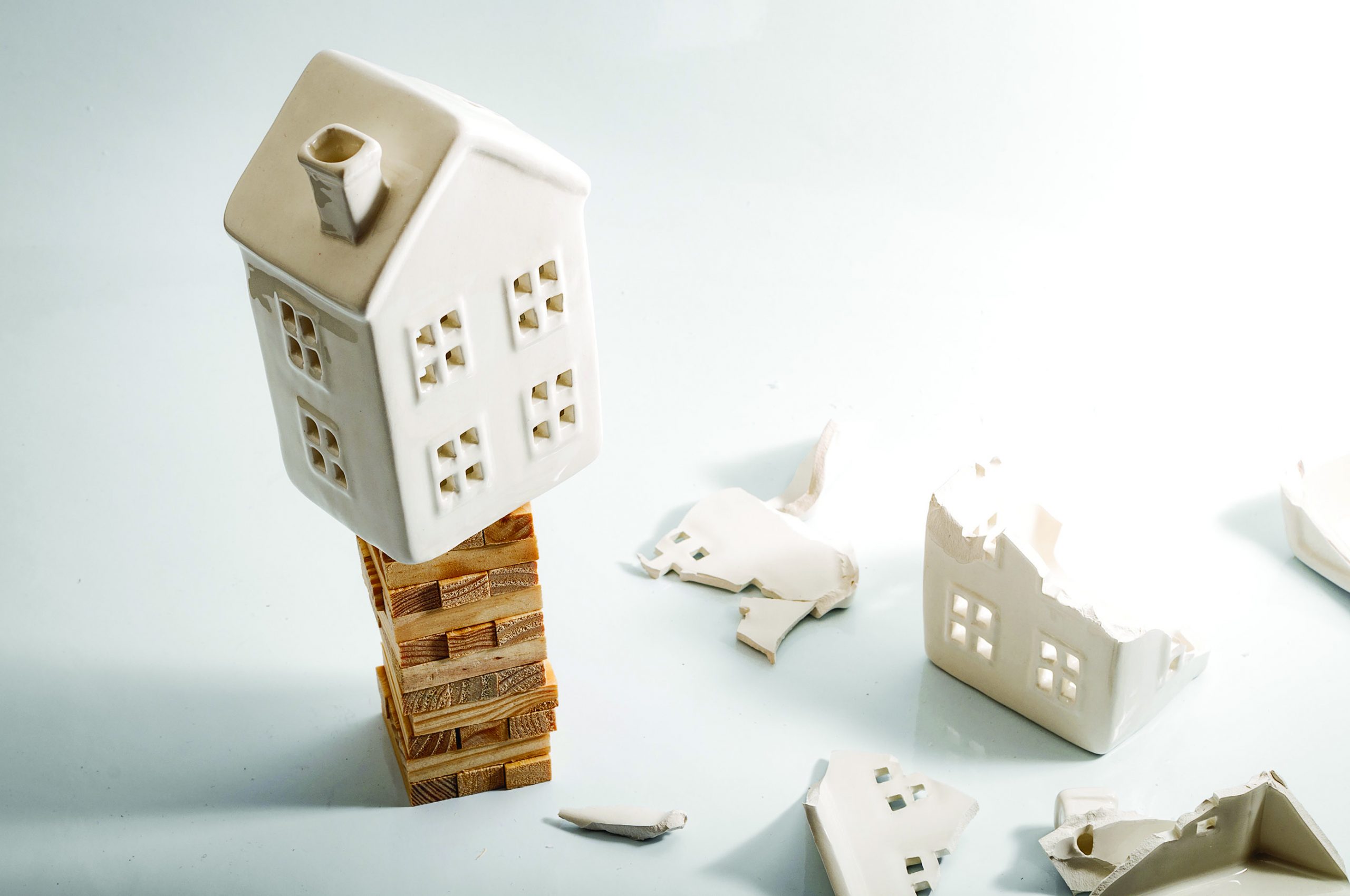 In the construction of earthquakeresistant buildings, the selection of the residential area, the building foundation system, the use of materials in accordance with the current regulations, and the design are of vital importance.

The 1999 Marmara Earthquake, in which 18,373 people lost their lives (48,901 injured and 5,840 people were missing), and the recent Samos Earthquake, which caused the loss of 116 people’s lives in Izmir, once again showed that in the construction of earthquake-resistant buildings, the selection of the residential area, the building foundation system, the use of materials in accordance with the current regulations, and the design are of vital importance. Serious structural damages and major casualties can occur in residential areas that are kilometres away from the focus of the earthquake, depending on the local ground properties and building quality. The damages and casualties in Avcılar, Istanbul where 976 people died in the 1999 Marmara Earthquake and the Samos earthquake in Bayraklı, Izmir on October 30, 2020 are the most concrete examples of this.

There are three root causes that increase the structural damage and casualties witnessed in earthquakes in our country.

Erzincan earthquake (M=7.8) in 1939 that caused 33 thousand casualties was the starting date of earthquake regulations in Turkey. Earthquake regulations were published or revised in 1940, 1942, 1944, 1949, 1953, 1958, 1961, 1968, 1975, 1998, 2007, and 2018. While two earthquake zones were defined as Zone-1 and Zone-2 in the first “Earthquake Zones Map” dated 1945, the other areas were deemed safe in terms of earthquakes. According to this regulation, while the base shear force used in earthquake calculation is taken at the level of maximum of 4 per cent of the seismic weight of the building, the geotechnical ground conditions and building carrier system characteristics are not considered. In the earthquake load calculation of the 1961 earthquake regulation, the earthquake zone, ground conditions, and bearing system properties were considered, and the largest base shear force reached the level of 10 per cent. Quantitative shear force design at frame joints and increased, longitudinal reinforcement concepts in curtain end zones were included. In the 1998 earthquake regulation, the design elastic spectrum in terms of probability of occurrence was defined, the concept of capacity design was proposed, and the structural performance definitions acceptable for the earthquakes were made. Depending on the ductility level, the numbers of earthquake load reduction and details regarding the ductile design were defined. In 2007, the determination of existing structural earthquake safety with analysis methods based on elastic and inelastic performance, and structural strengthening methods with traditional and new materials were included in the regulation.

Different design earthquakes and performance targets were defined for different types of buildings. With the 2018 earthquake regulation, the definition of the earthquake zone was abandoned, and probability-based damage maps started to be used. With these maps, subjects such as proximity to the fault line, strike effect, local ground features began to be used in defining the elastic design acceleration spectrum to be used in the design. Earthquake regulations have been continuously developed and updated in line with the developments in the world in Turkey since 1940. Structural damages and related casualties after strong (Mw=6 and above) and large (Mw=7 and above) earthquakes are linked to the ineffective use of earthquake regulations in practice. The number of non-controlled buildings that did not receive sufficient or any engineering service at design and production stages (built illegally, unlicensed, and without complying with the project) is quite high. The fact that lateral reinforcement that is required to be used frequently in column and girder points due to the “ductile design philosophy” in 1968 and 1975 earthquake regulations were determined not to have been used in many buildings demolished in 1992 Erzincan, 1999 Marmara, and 2020 İzmir earthquake regions shows that earthquake regulations are not effective in practice.

Scientific Regulations Should Be Prioritised

The laws/regulations in force in Turkey are scientific and up to date. However, a significant part of society does not pay attention to these issues. Due to the ineffectiveness of the control mechanism at the construction stage, significant differences may arise between construction in the field and design. Designing and constructing buildings in accordance with the current regulations and considering the local ground features and properties will significantly reduce the casualties and property loss in future earthquakes.

Turkey Is A Valued Ally Of The Unıted States

What Should We Do For Earthquake-Proof Cities?